Home Crypto Meet the Person Who Made Million Dollars in the NFT Market! 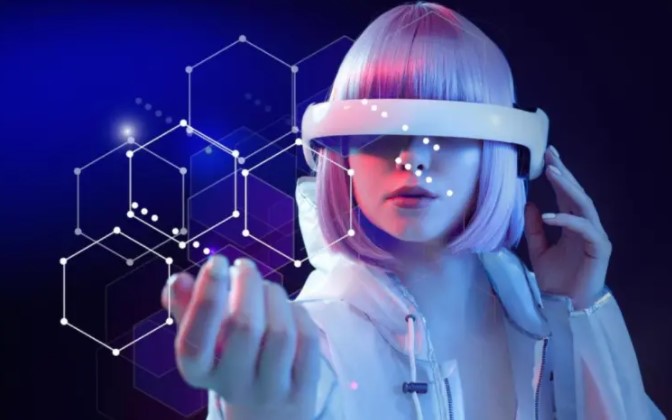 Itzel Yard literally started from scratch. She had to do chores like cleaning studios, babysitting, and even washing windows hanging from tall buildings. During this time she began creating art and continued until she returned to Panama in 2019.

While expressing herself by experimenting with digital art, she started sharing her works on Instagram. Noticing Yard’s work, someone invited him to join SuperRare, a digital art marketplace on the Ethereum Blockchain. She required a video demo. Yard said at first that he wasn’t accepted to the platform. She continued to build her community by organizing collaborative events in New York, including an event that showcased digital art from a projector.

Eventually Yard realized that there were NFT platforms where he could upload his work, which wasn’t that hard to join. Among them were Zora and Foundation, for which he sold his first piece. This move was a big risk for Yard because he had no money to pay for gas (or transaction) fees and had never sold his art. But there were ensembles and other artists in the field that helped newbies take their first steps.

Yard borrowed 0.5 ETH, the equivalent of $500 at the time, from an acquaintance who was also an artist. He only had to print the first piece. Once installed, another friend bought this NFT for 1 ETH. But perhaps the tipping point that increased the value of his art came after his work was exhibited at Vellum LA, a digital art gallery. A collector bought one of his pieces for 23 ETH, causing other collectors to want another one.

From there, his works were eventually exhibited on Sotheby’s Metaverse, where one sold for over $500,000. It had sold over $3 million from its NFTs as of Friday, according to the sum of the selling prices displayed on its Masterpiece profile. According to the Marketplace Foundation, ‘Dreaming at Dusk’, which the Tor Project auctioned in May for 500 ETH, or about $2 million, made him the top selling NFT artist at the time.

Whale Mobility in Ripple and Bitcoin: Millions Flowed to Binance!