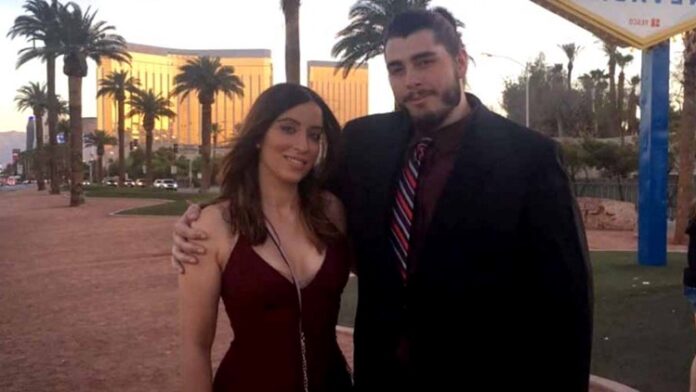 Fans of 90 Day Fiancé are meeting a new couple who join all viewers’ favorite TLC show on season 8 of the reality show, Andrew and Amira, who arrive in search of making their dream come true.

On the one hand, Andrew, who is 32 years old, resides in Rosville in the state of California, United States and works in a nursery where he teaches, even though that is not his profession.

Andrew runs the daycare with his mother for 12 hours a day. Use your workday as an excuse for not having a large group of friends; therefore, he describes himself as a loner, who has not had a serious and long love life.

In this regard, Andrew told 90 Day Fiancé that he hopes to start his family very soon, so he joined the program finding Amira, a 28-year-old French woman.

Amira is born in Saumur, France and has an Egyptian half, who unlike Andrew, does have friends to share and hang out with. Amira is a fan of makeup and keeps up with all the news on the subject.

What she does have in common with Andrew is that Amira dreams of love, the perfect relationship and the perfect life she can have. After just two days on a dating site, she hooked up with Andrew and then met in Las Vegas. She told 90 Day Fiancé that Andrew makes her feel like a princess.

See Also
Natalie's controversial video and what she's talking about

Super Junior K.R.Y reveals individual album teasers for when we were...