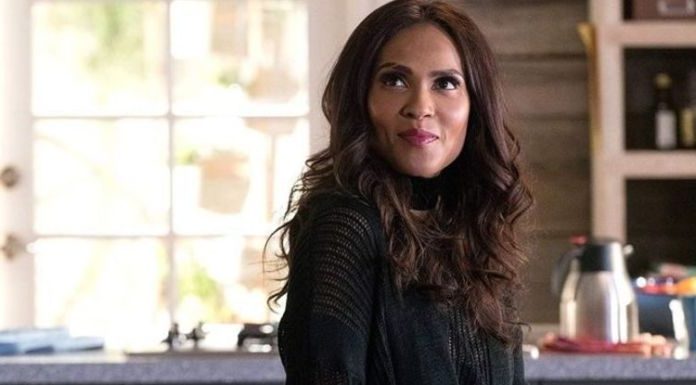 Let’s remember that season 5B has had an impressive delay in reaching the screens of eager fans. Although filming culminated in September, the new episodes are currently in post-production.

Season 6 of Lucifer will be the last as announced by Netflix last year. The final episodes of the series recently began filming under strict safety and prevention regulations against any risk of contagion of coronavirus.

As fans await the arrival of season 5B, reveals are being made as to what viewers should expect from the latest season of Lucifer. Now, a figure who will arrive with the final episodes of the series has just been revealed.

In this sense, it was announced that the actress Genevieve Gauss, was included in the cast of the sixth season of Lucifer as Agent Cacuzza, a police officer still unknown to fans.

On her Instagram account, the new Lucifer actress published a news related to her role in the series. Agent Cacuzza will play her biggest role in the next few episodes in a scene involving Maze, played by Lesley-Ann Brandt. This Gauss wrote:

“Lesley-Ann Brandt, thank you for making my day! You are amazing and wonderful. I had a great time with my #familialucifer ”.

What is known so far, is that Agent Cacuzza is just a recurring character who appears to play a crucial role in the final season of Lucifer, probably in the Maze-related plots.