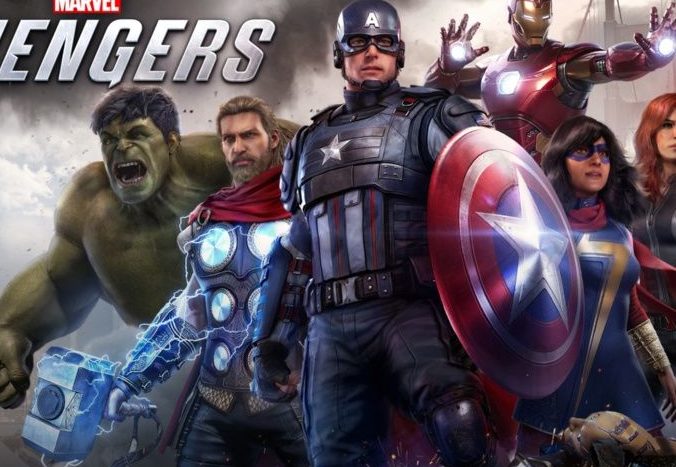 Details and more details of your departure.

“Marvel Avengers” is about to launch for the Xbox One, Playstation 4, Pc and Google Stadia consoles, after its delay of more than 3 months to September 4 , despite this Square Enix the company in charge of titles such as Final Fantasy VII Remake has revealed information about its special versions.

The Deluxe “Heroes” Edition and the “Earth Mightiest Edition” version of the same game, in which we will have exclusive content and things to use in the game.

Big shoutout to @MarkBrooksArt for the dope design of this exclusive steelbook for the Avengers’ game. pic.twitter.com/aNFlsqqbo3

Marvel Avenegers is an original cooperative story in which the player will have the ultimate Avengers experience , the game will allow multiplayer of up to 4 players who can master extraordinary skills , customize a Growing list of heroes and defend the land from all growing threats. 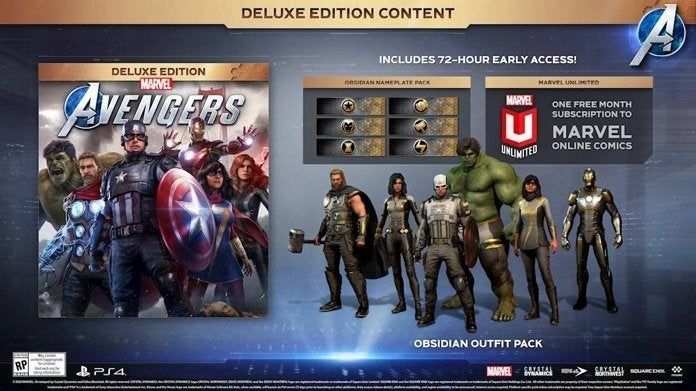 The reservation options for the game include those already mentioned and below we show you that they include other editions. 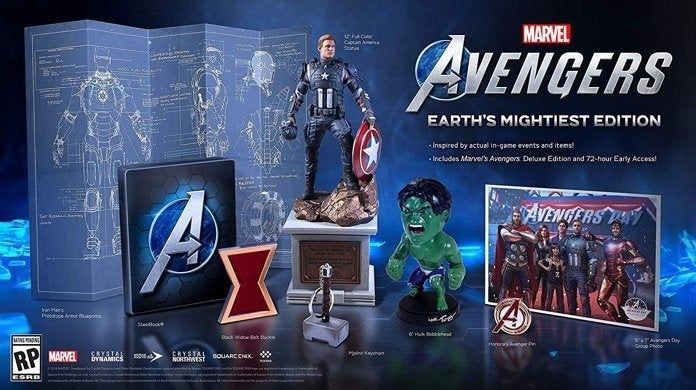 Hopefully Marvel Avengers has what we expect and next September 3 will surprise us all.