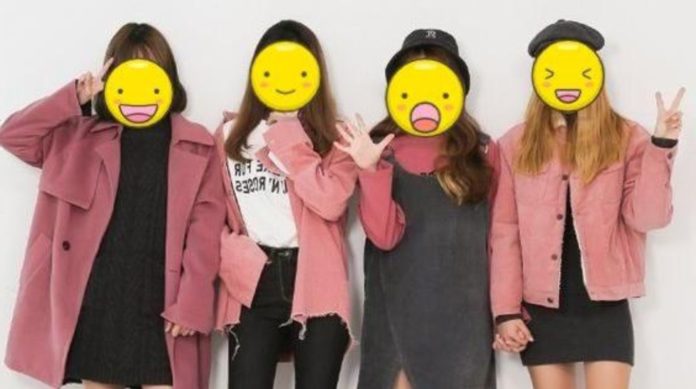 Meet the possible members of the new YG Entertainment Group. Go to all the candidates to be part of one of the most anticipated GG of the year.

Arecent report has announced the future plans of one of the largest companies in the Korean music industry , YG would be planning to launch new groups this year 2020, one for boys and one for girls.

Among future actions it has been announced that YG is working hard to make a girl group, in which the official line of girls represents all the strength and potential of your company .

Some videos have come to light in what looks like the trainees are rehearsing and showing their multiple talents , these would be the candidates to be part of the official lineup of the new BLACKPINK sister group .

Some of the trainees have been on television, appearing in front of millions of people, now there are rumors strong that these might be the girls who would be part of the new girl group from YG .

KANG SEOJIN
Her nickname is Jina, she specializes in singing and participated in ‘Kpop Star 4’. She was also a trainee of SM, she is of Korean origin and was born in 2000.

VICKY WEI
She is of Chinese origin and was born on June 5, 2000, she specializes in rap and dance , is the second largest trainee of age, her zodiac sign is cancer.

Han byul
It is a trainee of Swedish-Korean descent, competed in the TV show ‘KpopStar 6’, joined YG approximately in 2017, her talents are dancing and singing.

See Also
BLACKPINK COULD HAVE A COMEBACK IN MARCH

JUNG HAYEON
There is almost no exact data on her, only that she was born in 2005 and can speak several languages, such as English, Korean and Cantonese, she is very good at dancing.

Jane Wang
She was born on August 16, 1999 in China, is the largest trainee of age, is a vocalist, and of the zodiac sign Leo.

Singer Will Be Revived With Artificial Intelligence