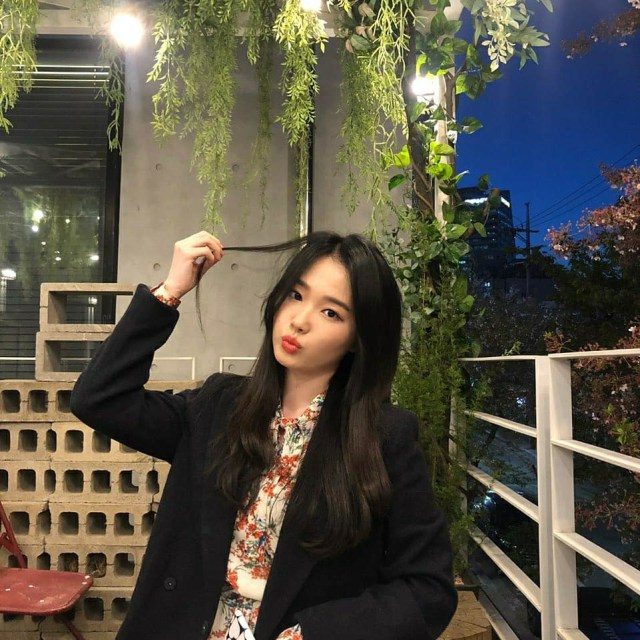 The last episodes broadcast by the True Beauty production have been characterized by interesting narrative twists in which its characters have undergone great changes, one of them that of Ju Hye Min (Oh Yu Jin).

As will be recalled in True Beauty, Lim Ju Gyeong (Moon Ga Young) was transferred from another school where she suffered from bullying along with other students, one of them was Ju Hye Min played by Oh Yu Jin.

In the later narrative twists of True Beauty, Ju Hye Min began to stand out by denouncing her stalkers and, in the most recent installments, by approaching Lim Ju Gyeong and confronting her attackers with courage.

Recently, the producers of True Beauty surprised the audience when in the previews of chapter 15 there is a time jump of two years, in the scene and for a few seconds you can take a look at the characters that look more adult, among them he highlighted Ju Hye Min (Oh Yu Jin) who stands out with a very confident and beautiful image.

Actress Oh Yu Jin, 21 years old (born July 23, 1999), has a nascent artistic career with a significant number of film productions and a select group of K-Dramas.

Among the works she has done are Quiz from God: Reboot, The Cursed and Find Me in Your Memory, in which she also coincided on screen with her True Beauty partner, Moon Ga Young.

Rihanna superb: she poses for a special edition of ID Magazine!