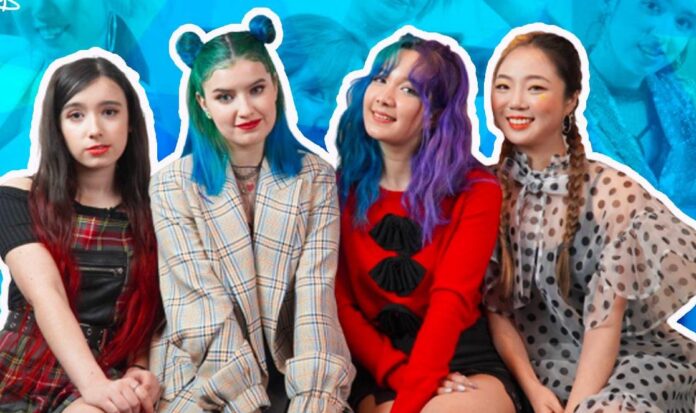 The group of four girls had their debut with the video for their song ‘Your Turn’.

The group of 4 girls has made their debut with their first single titled ‘Your Turn’, which they accompanied with a music video. According to the group, this project seeks to bring together the best of K-pop and add a British touch to reach audiences around the world.

Coco, Nicole, Dani and Chunseo are the members of this group, members who were recruited while participating in a Dance Cover competition in London during October 2019 and after that they were training within a renowned dance company.

The group features a diversity of nationalities, including British, Spanish, and Korean. Since its planning, this group has given something to talk about on social networks, however it has also given way to a great diversity of opinions.

These four girls had a showcase to show off their skills and their debut single, but many K-pop fans suggest that their training has been too short, so they can hardly be compared to Korean idols who train for years before making their debut.

KAACHI’s proposal suggests that K-pop begin to be seen as a style of making music that goes beyond borders. Something similar happened before with the Z-Stars groups, since they included members from many parts of the world, however, their preparation was a bit more similar to that of K-pop . What do you think of this new group?