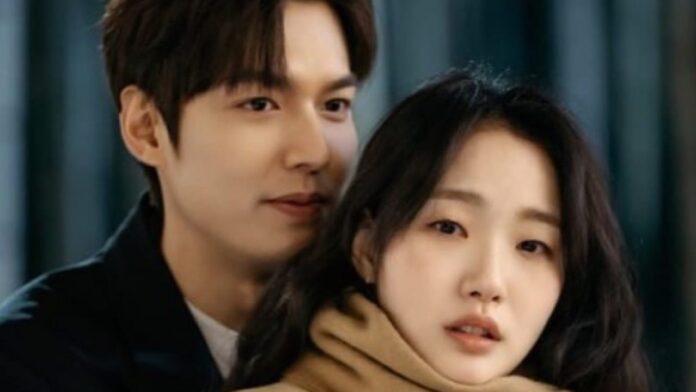 The drama released during the month of April has already shown six chapters of this story, increasingly engaging viewers of the drama, but an important part of achieving this effect has been the music that accompanies the characters.

Although the cast was one of the qualities that sparked interest in The King: Eternal Monarch since before its premiere, now that we have seen some episodes we can say that another key piece in this narrative is the OST, since it has charming melodies capable to convey many feelings.

For now four songs are known that are part of this soundtrack, but possibly as the story progresses we will discover other songs that will join the plot.

The King: Eternal Monarch premieres two chapters a week and since it is available on Netflix, it will be very easy for you to follow the story.

I JUST WANT TO STAY WITH YOU -ZION.T

A song that describes a faithful belief in destiny and expresses that all you want is to stay by the person you love, even if things get difficult, if they are separated and forgotten, hope that this force will take care of bringing us together. again.

The melody performed by the MAMAMOO maknae expresses a commitment to stay close to the person she loves, since she is willing to do the same and does not plan to go anywhere if it is not with her.

The third melody talks about the attraction between two people who love each other and describes their meeting as a phenomenon caused by gravity, since they inevitably attract.

A song that expresses loneliness and longing as he describes a search, the lyrics indicate that he hopes that he and his love will meet as part of the destiny that is planned for him. No matter what this destination is, that person hopes they can walk the same path together.