Home Entertainment Meet All The Tribes Of Horizon Forbidden West 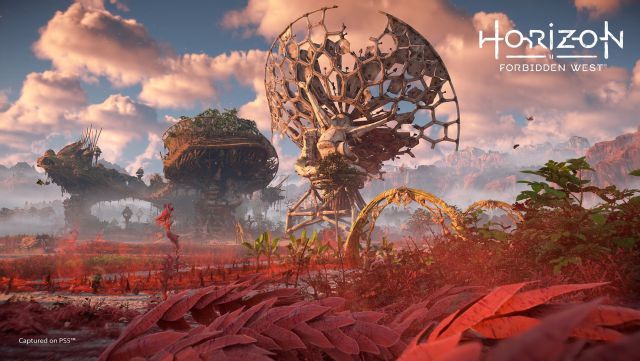 Horizon Forbidden West: Aloy will meet and face a good number of new tribes in Horizon Forbidden West and here we tell you everything we know about them. The countdown to the arrival of the long-awaited Horizon Forbidden West is getting smaller and smaller. It will be on February 18 when we can enjoy Aloy’s new adventure on PS4 and PS5 consoles exclusively. In this month of waiting that we have left, we continue reviewing all the details of interest that surround the sequel and today it is the turn of the tribes. Friendly or hostile, unknown or known, we tell you everything we know about the inhabitants of the post-apocalyptic world designed by Guerrilla Games.

The tribes in the world of Horizon

The development of the plot of Horizon Zero Dawn allowed us to discover some very relevant keys to the post-apocalyptic world in which Aloy lives and struggles to survive on a daily basis. We still don’t know the full story, but we do know that the events known as “The Plague at the Lighthouse” caused a dangerous mutation in the machines created to support an advanced civilization. They became hostile and gradually wiped out virtually all human life on planet Earth. Those who managed to survive built a new civilization based on the customs of our oldest ancestors. Hunting, gathering food and materials, small groups gathered in villages built with wood, straw, mud and metals from machines…

Each tribe has its own traditions and customs. Some are peaceful and focus on rebuilding the world, while others are much more belligerent and their goal is to conquer other territories and expand their domain in a world where violence and danger are the daily menu.

To begin with, the Nora tribe is the first we meet shortly after starting Horizon Zero Dawn. They are a tribe of gatherers and hunters who live in an isolated area of ​​the Wild East. They are said to have been among the first to begin hunting machines to use their parts as resources to improve their weapons, armor, and dwellings. Its origin dates back to having emerged from the technological installation known as “The Mother”, a mystery that we unravel in the original game, and therefore it is a matriarchal society. It is precisely at this point that Aloy is disowned and called an outcast in her own tribe, since she apparently has no mother. Therefore, she decides to embark on a great adventure in search of the truth and along the way she meets other tribes with very different customs.