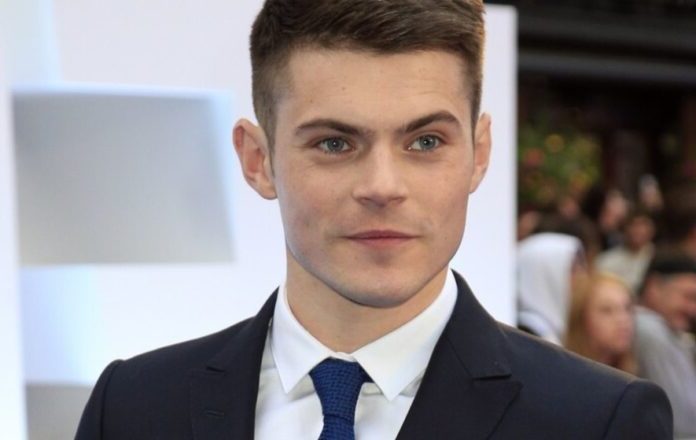 After the recent revelations of the new actor that Riverdale will have in its season 5 as Veronica’s husband, fans have been wondering what his role in the series and his career will be like?

Chad Gekko has been advertised since production began on Riverdale season 5, but the actor who was to play the role was unknown. Like the one who will be Jughead’s wife. But who is Chris Mason?

Mason was born on February 14, 1991 in Liverpool, England, so next February, he will be celebrating his 30th birthday.

The actor began his television career as a guest character on the Justice series in 2011, appearing in just one episode, months later on The Fades series with 5 episodes.

But, the actor achieved fame in the Pretty Little Liars series: The Perfectionists, which was the main character playing Nolan Hotchkiss.

Although Pretty Little Liars only had one season, the actor managed to make himself known, so he was chosen to play Chad Gekko during Riverdale season 5.

Riverdale season 5 will premiere on January 20 on The CW. Where its first 3 episodes we will see how the prom party will unfold.

See Also
The Series May Need Chilling Adventures of Sabrina