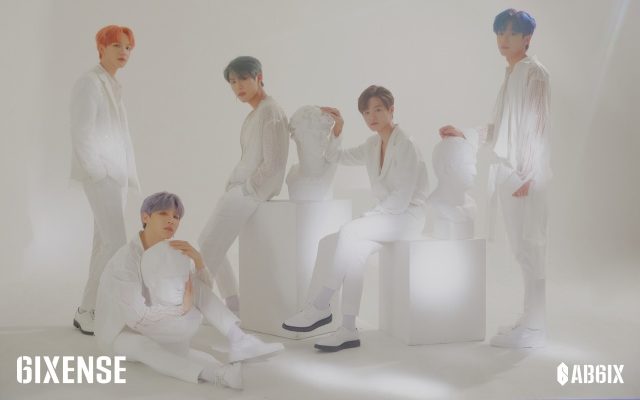 The universe of K-Pop is growing. After the success of bands such as EXO, BTS and BlackPink, among others, various artists of this genre have found new opportunities to explore different territories.

This is the case of AB6IX, a new K-Pop band that debuts in the middle of the boom year, and does so with themes that have already become the new favorite soundtrack of millions of people around the planet. We present them to you!

AB6IX is made up of five boys between 23 and 18 who are looking for new horizons with which to surprise the followers of this musical style. Lim Young-min, Jeon Woong, Kim Dong-hyun, Park Woo-jin and Lee Dae-hwi are the names of the members that give life to this new project, whose debut dates from May 22, 2019.

Its name comes from the word Absolute Six, which, as Wiki Drama explains, means the union of its members with the fandom, and Above Brandnew Six, reflecting the hope that this union will open a new path for the project.

As is traditional in the formation of most of these groups, their members were chosen in a talent show. A competition that ended on April 4, 2019 with the appointment of its fifth member.

Subsequently, April 22 was set as the debut date of this promising and expected project. They would do it with their first EP B Complete and their Hollywood theme. Your video clip already exceeds 7.8 million views. Wow! This theme was followed by Breathe, from which we could also see his successful video clip.

Shocking choreographies, powerful rhythms and catchy lyrics. These are the elements that AB6IX can offer us, and, for our part, they are more than enough.

But this debut EP has not been the only project that the group has offered us after its premiere. In October came his first 6ixense studio album consisting of eleven unpublished tracks. Among them we highlight Blind For Love, with which they again offered us some of the most mesmerizing choreographies. As expected, it was a success, and exceeded 10 million views on the popular video platform.

So point your name well and say hello to your new favorite band. You will not be able to resist their rhythms!