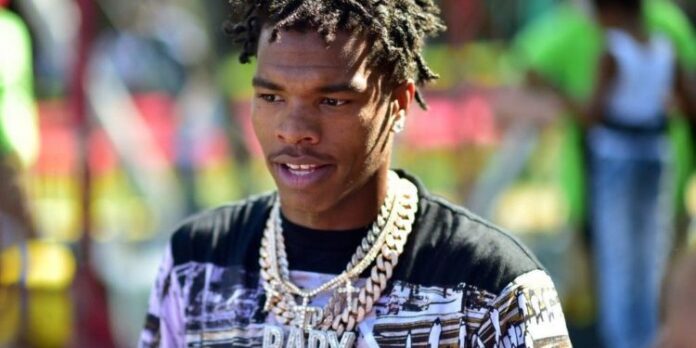 Meek Mill believes Lil Baby is becoming a legend. Lil Baby is proving to be a future legend for some of the biggest names in rap, including Tory Lanez and Meek Mill.

Lil Baby is special. That is clear. The 25-year-old has the potential to become one of the greatest rap artists, showing this with his album My Turn this year. The album is expected to reach # 1 on the Billboard 200 again after debuting at the top when it was released. This week, the Atlanta star released his new single “The Bigger Picture” , which is being praised by almost everyone.

Detailing everything that has happened in the past few weeks, Lil Baby talks to people as much as he can, delivering conscious rap and staying true to his brand on his new track. The song made people wish the rapper got his deserved merit this year, with some of his most popular colleagues publicly declaring his admiration for his art.

“Just give Lil baby a Grammy this year,” said Tory Lanez on Twitter, receiving thousands of retweets from fans who agree with the statement. Meek Mill went a step further and referred to Baby as a legend in construction. “Lil Baby becomes a legend before our eyes,” he wrote.

With My Turn continually generating numbers and the Atlanta star becoming more consistent every day, it’s time to celebrate Lil Baby for what he is: one of the best in the game and a future member of the Rap Hall of Fame.

Lil Baby going legend right in front of our eyes!

Just give lil baby a Grammy this year already 🔥😤