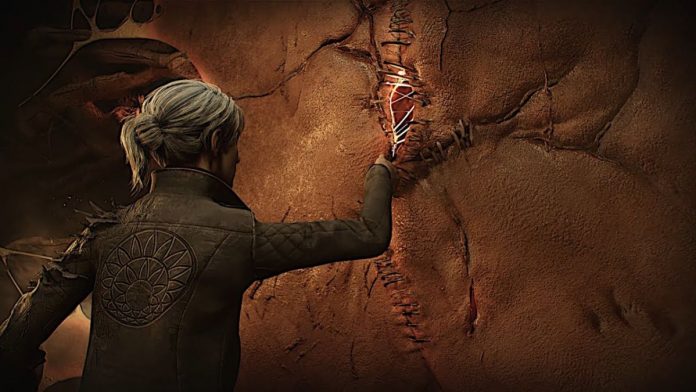 According to Bloober Team, the new 3.9GB patch for Steam adds several improvements and also fixes issues created by the previous update.

Since it was shown last year during the Inside Xbox event focused on Series X / S, the name of The Medium has been closely linked to Microsoft consoles and, above all, to the Game Pass service – where it was included since its launch – But the new horror game from Bloober Team (creators of Layers of Fear) is also available on Steam and that version has just been updated with some necessary improvements.

This patch, of almost 4GB, follows another from the end of January that had a negative impact on the performance of the game. As reported by the specialized PC DSOGaming media at the time, the update made it impossible to take advantage of high-end computers and lowered the frame rate even without changing the settings. The new patch tries to remedy this and also correct some bugs and sound problems, improve the camera and lighting, avoid crashes and optimize the use of raytracing.

After testing this update, DSOGaming itself has confirmed an improvement in the use of the GPU, although it still reports significant stuttering problems (stops) when using DX12, so it recommends using DX11 while the study does not update it again.

Taking into account that the project has been a success and, according to Bloober Team, it has already amortized its development, it is to be expected that they will continue working to improve the user experience of all platforms and maintain that good initial momentum. The Polish studio has established itself as one of the genre’s most recognizable indie alternatives, and while some of the comparisons to Silent Hill are perhaps not entirely appropriate – despite visual influences and the presence of Akira Yamaoka at the helm of the band sonora—, its setting and game proposal between two realities have made it one of the highlights of the start of 2021.

See Also
Medium gets a new trailer focusing on its powers