Home Tech WHO: There Is A Medicine We Think It Will Work Against Corona... 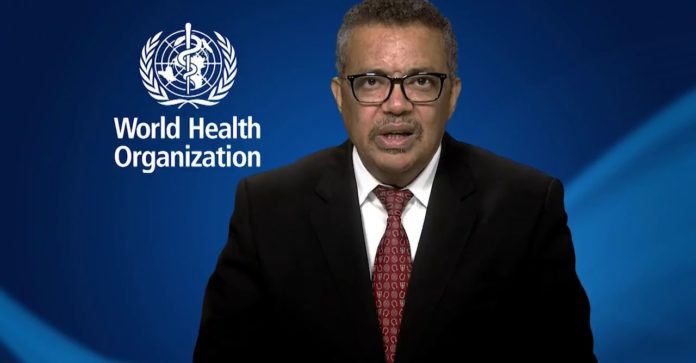 Bruce Aylward, Deputy Secretary General of the World Health Organization, said there is a drug that works against the corona virus. Remdesivir, a drug developed for Ebola, has previously been successful against SARS and MERS.

The corona virus (Kovid-19), which has become the biggest problem in the world in recent months, continues to take an increasing number of lives. While there are statements from many institutions on the subject, the statements made by the World Health Organization are followed with curiosity.

Finally, World Health Organization Deputy Secretary General Bruce Aylward made an important statement about the treatments against corona virus. “There is only one drug that we think can have a real effect right now, and that is remdesivir,” said Aylward, explaining that they have a weapon against the virus.

Stating that clinical trials have been done for Remdesivir and they aim to achieve results in the future, Aylward stated that the controls will get their results in April. As a result of studies by a US biotechnology company, remdesivir is being investigated for moderate to severe Corona cases.

What is Remdesivir Medicine?
Remdesivir drug was first used for the treatment of Ebola virus. The same drug was also known to be effective against MERS and SARS viruses, which are known to be from the same family as Kovid-19. If the same drug is effective for the current corona virus, the virus danger is expected to disappear after April.

What did the Corona Virus do?
The virus, which first appeared in Wuhan, China, died for a long time in China. Recently, casualties have begun in many countries, including our border neighbor Iran. According to official information, the number of people caught in the Covid-19 virus reached 81,315, while the number of people who lost their lives reached 2,770.