Home World MediaTek Kicks Off The Era Of Customizable Processors 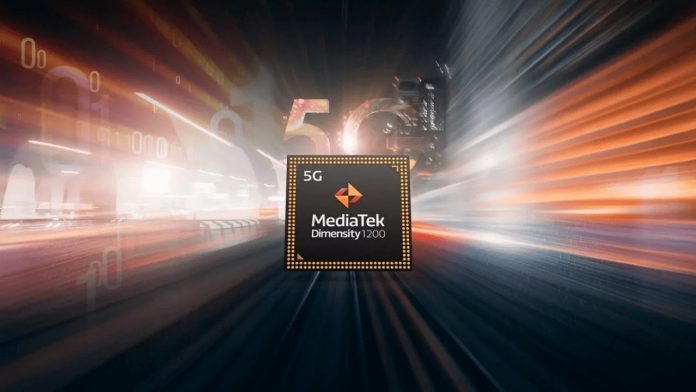 MediaTek has switched to open source architecture for Dimensity processors. Smartphone manufacturers will affect processor performance. MediaTek, which has been behind its biggest rival Qualcomm for a long time, has managed to reverse the direction of the wind with the Dimensity series. The processors, which are the first choice of manufacturers who want to offer 5G phones at an affordable price, manage to attract attention with their performance.

Although the processor series is very popular right now, the company is determined to take its success one step further. For this reason, MediaTek, which has started a new project called Dimensity 5G open source architecture, will allow smartphone manufacturers to make changes on processor performance.

MediaTek processors will differ from phone to phone

Participating in the Mobile World Congress (WWC), which was held virtually due to Covid-19, MediaTek made a very interesting presentation. Looking to expand its customer base, the company announced the platform that provides more flexibility to customize the performance of Dimensity processors.

After that, manufacturers will be able to make various customizations for the camera sensors, graphics cards, artificial intelligence (AI) processing units, APUs and connected subsystems inside the Dimensity 1200. This development, which is very important, can cause serious changes in the smartphone market.

Phone companies usually review the firmware offered by processor manufacturers and do not make any adjustments to these products. This causes phones with the same processor to perform more or less similarly.

Although some companies do small collaborations from time to time, these partnerships are usually one-time and do not make a serious difference. But MediaTek is determined to change the system. Stating that they have already started working, the Taiwanese processor manufacturer said that Dimensity 5G devices using open source architecture will be released to the global market in July 2021. 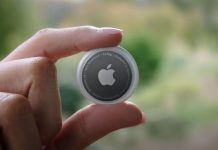 How Israel’s Iron Dome Intercepts Missiles In The Air