Home Tech MediaTek is on the rise in the smartphone processor market! 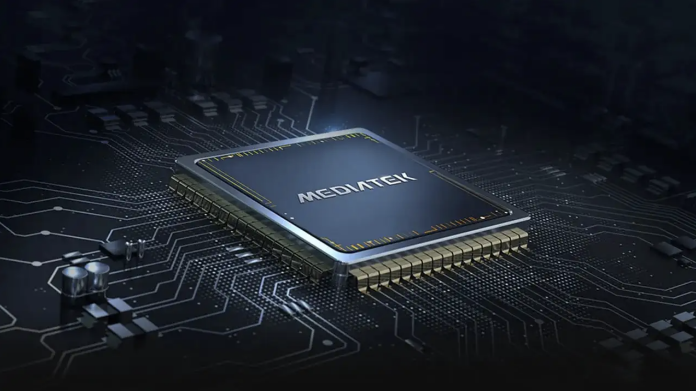 MediaTek has come a long way in market share compared to the second quarter of last year. Qualcomm, on the other hand, was one of the companies that experienced a decline in this process.

Managing supply issues is on the agenda of the global chipset market. Taiwanese semiconductor company MediaTek has managed supply constraints better than Qualcomm. He proved this with the 2nd quarter numbers of 2021.

MediaTek reached a record level with a 43 percent share in the chip market. According to reports from analytics firm CounterPoint, the company benefited from fewer supply constraints in most aspects.

On the Apple side, this process did not change anything. Having a 14 percent share in the second quarter of last year, the company maintained the same rate this year. In this case, it is in the third place of the list. 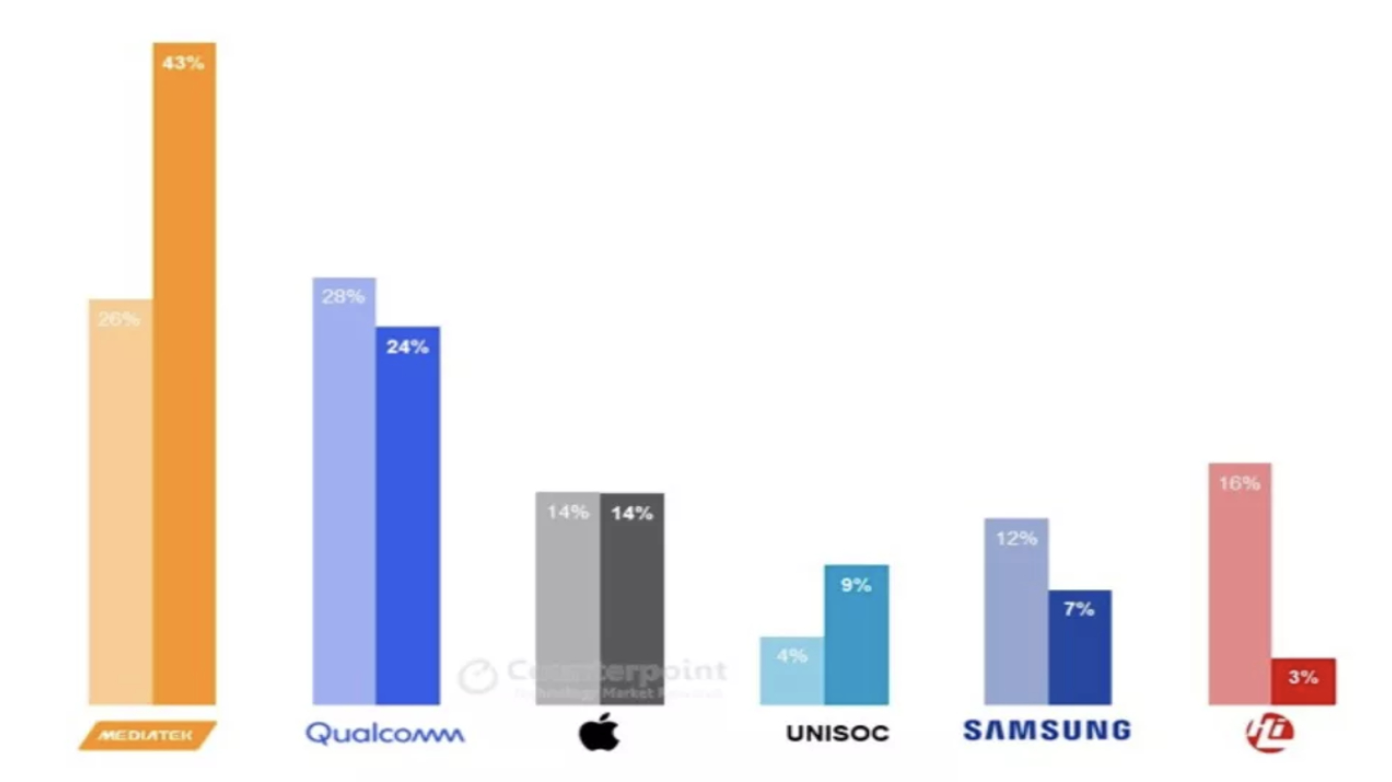 The rapid growth of 5G smartphone sales also reflected positively on the processor market. In particular, shipments in the second quarter of 2021 increased by 31 percent on an annual basis. Shipments of 5G devices increased fourfold compared to the same period of the previous year.

Qualcomm seems to dominate 55 percent of the 5G baseband market. CounterPoint, in a research report; “Apple has profited significantly from its 5G baseband modem chipset victory in the iPhone 12 series and demand for complete 5G SoC chipsets, from the flagship 8-series to the affordable 4-series.” made statements. In the process, Qualcomm went to reorganize its procurement strategy. The positive reflection of this change on the company in the upcoming period is within the expectations.

What do you think about MediaTek processors? To what do you attribute this rise in the market? Do not forget to share your ideas with us in the comments section.