Home Tech MediaTek has become the number one chip manufacturer in the smartphone chip... 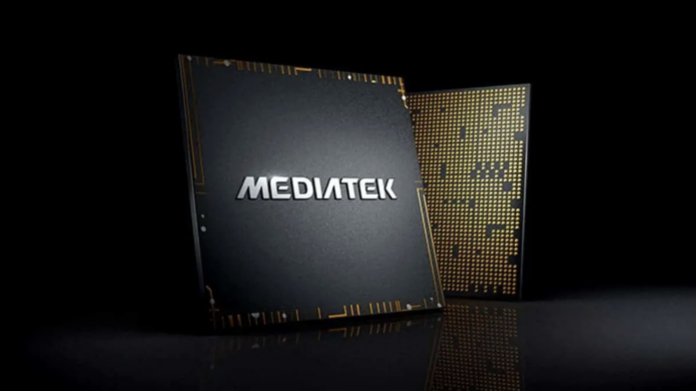 MediaTek News: In the third quarter of last year, MediaTek took the lead from Qualcomm for the first time in the smartphone chip market (AP). Then MediaTek held this leadership for four consecutive quarters and now dominates the market. Analysts concluded that the Taiwanese chipmaker continues to lead the mobile chip market with a 38% share in the second quarter of 2021.

With which chipsets does MediaTek dominate the market? 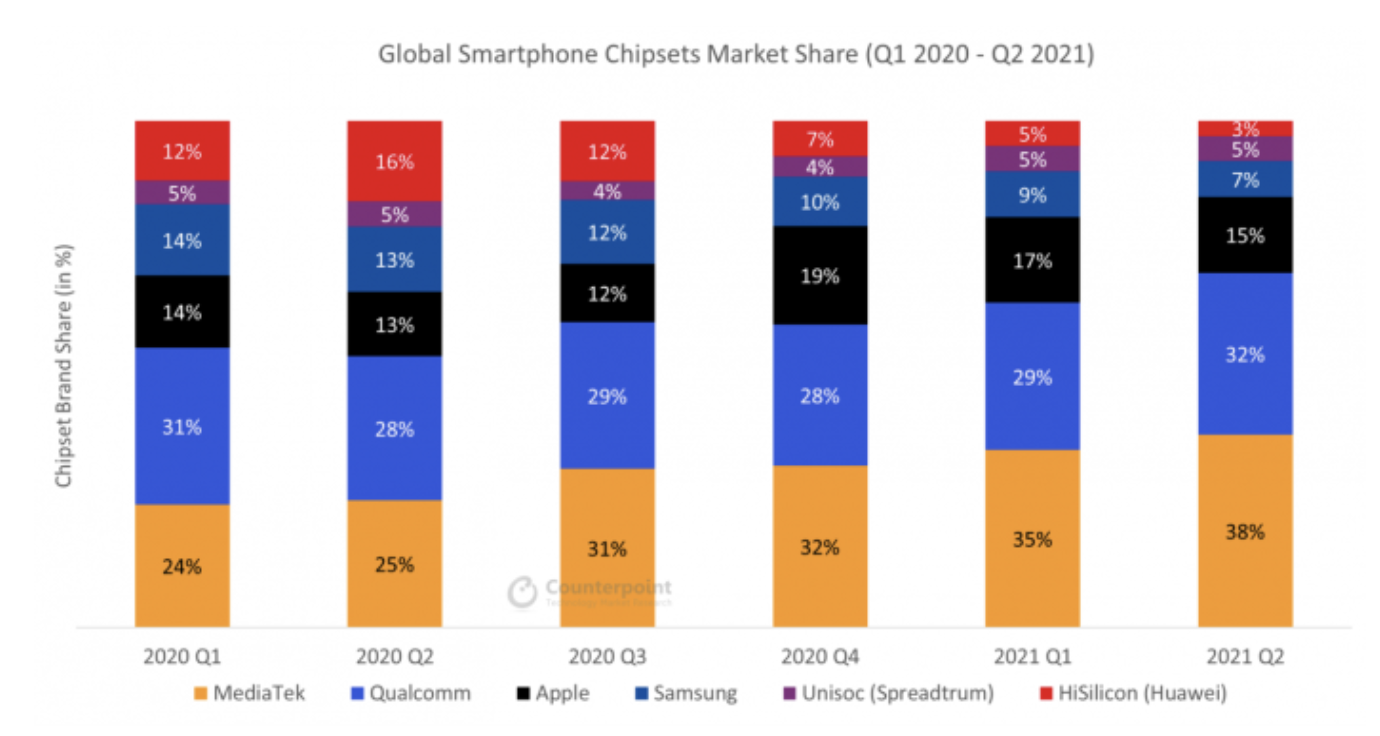 Samsung has started to actively invest in the chip industry in the past months. The market share, which has halved in the last 6 quarters, aims to reach the top with new breakthroughs. The company’s CEO has targeted that by 2030, Samsung will become the largest chipset manufacturer in the market. On the Unisoc side, we see that the market share varies between 4-5%. 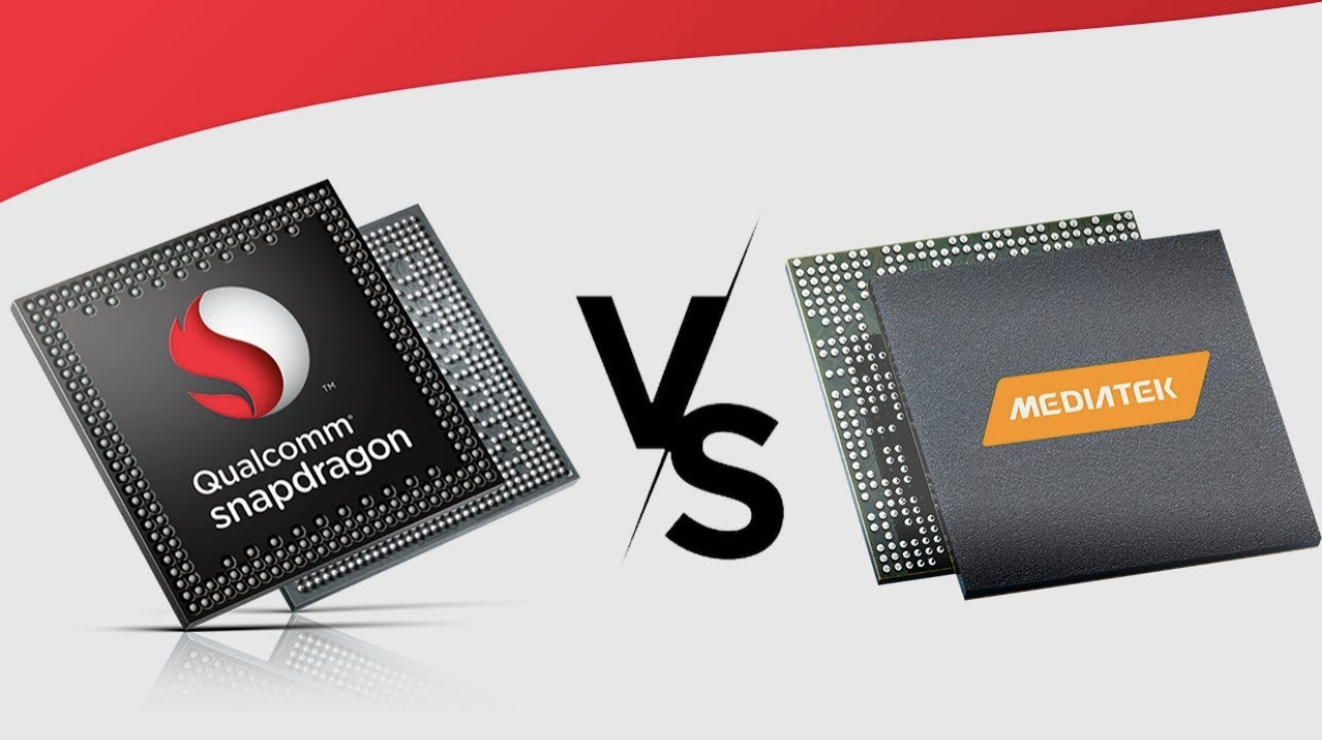 MediaTek chipsets attract attention with their low prices. The company planned to reduce prices as much as possible and maximize sales. Qualcomm, on the other hand, aimed to maintain its leadership in the market with high-performance chipsets. However, this idea was not adopted on the market side. In addition, MediaTek’s chips have also started to be used by small manufacturers. As a result, MediaTek’s market strategy seems to have won in the middle and lower segments. Now, the company’s new goal is to produce inexpensive chips in the flagship segment. However, the company’s new Dimensity 2000 chipset will be released shortly. According to rumors, this chipset will debut with ARM v9 architecture and TSMC’s 4 nm manufacturing technology.