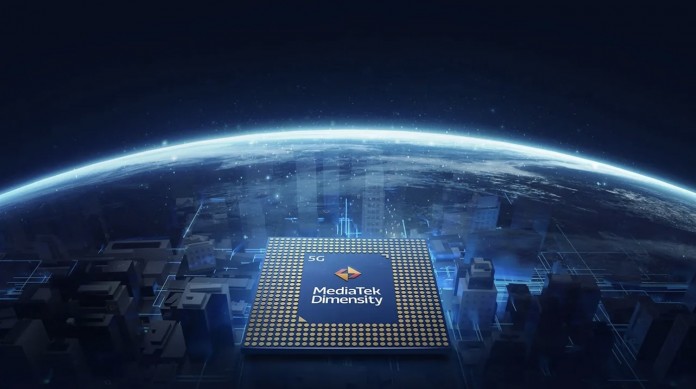 The first processor using MediaTek 4nm does not stop after Dimensity 900. Accordingly, the company is in preparation for the Dimensity 7000.

MediaTek, which took the lead in the market share in the competition with Qualcomm, is on the agenda with a new leak. The Taiwan-based firm seeks to strengthen its hand in the affordable flagship market. Accordingly, the first information and basic features for the MediaTek Dimensity 7000 have emerged.

MediaTek Dimensity 7000 and its first features 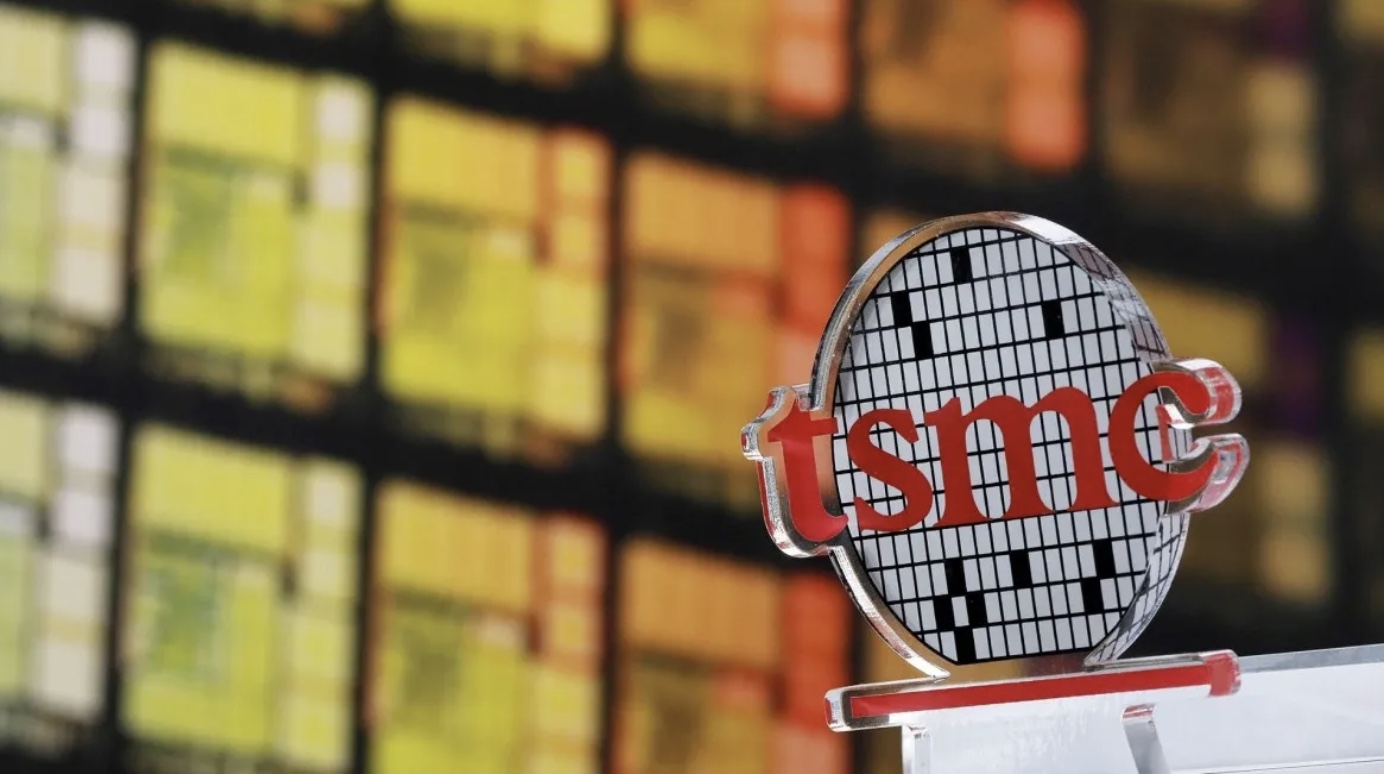 Although MediaTek has outdone itself in terms of processor, the use of Mali as a graphics unit is one of the issues of criticism. Although the Mali G710 graphics unit showed a 4-fold increase in performance, its rivals Samsung Exynos entered a new path in cooperation with AMD. Qualcomm, on the other hand, has values ​​close to AMD performance with the Adreno 730 it uses in the Snapdragon 8 Gen 1 (898) processor.

MediaTek Dimensity 9000 and its features 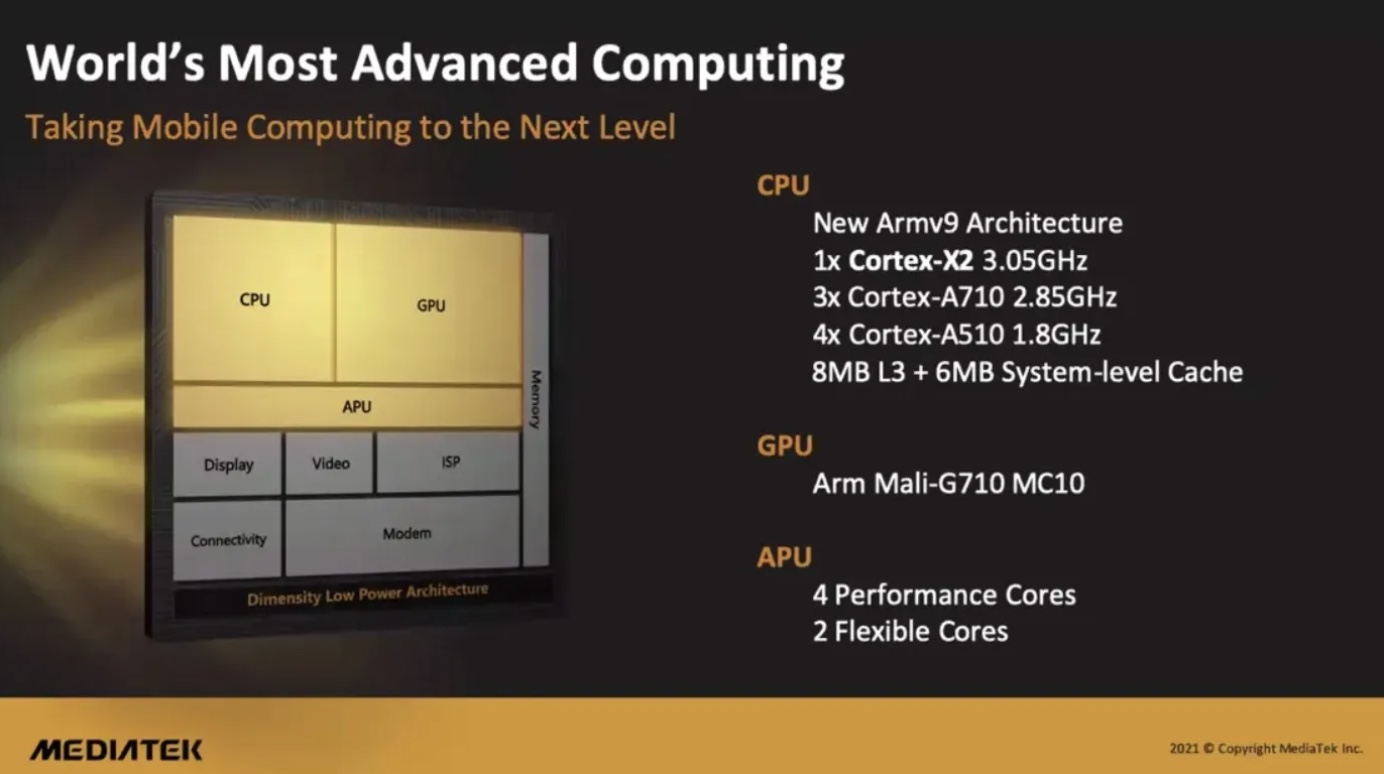 Coming with the 18-bit Imagiq Gen 7 ISP, the processor is the first chip capable of capturing 320 Megapixel images. Stating that the Dimensity 9000 can transfer data at 9 Gigapixels per second, the company is quite assertive about camera performance. However, although the Dimensity 9000 features are impressive, it falls short on the 5G side. Accordingly, the processor has a 5G modem that supports the Release 16 specification of 3GPP. In this sense, the new processor lags behind its competitors by offering sub-6GHz 5G support.

Apart from its features, Dimensity 9000 also intimidates its competitors with its test results. In this sense, according to the first results, the processor exceeded the limit of 1 million points in the AnTuTu results. However, until now, AnTuTu has not confirmed this score. We will see the real performance of the processor better with the first used flagship phone.