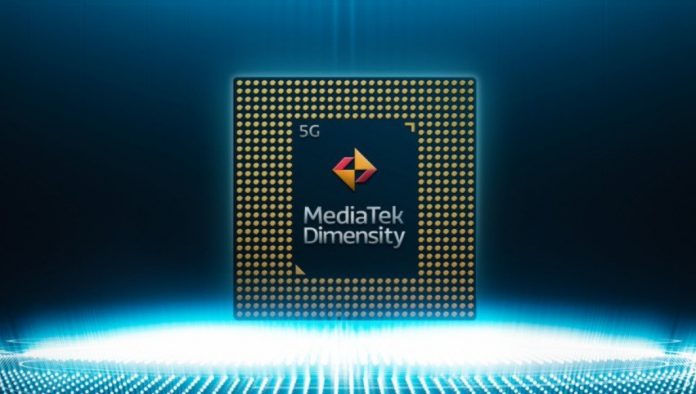 Until today, a new revolution has taken place in the Dimensity series, which has appeared with the 7 nm process. Dimensity 1200 and 1100, the first to use the Cortex A-78 core, are MediaTek’s first 6 nm chipsets.

In comparison, the Dimensity 1000+ processor used an old A77 core running at 2.6 GHz. While these numbers gave exactly the same results as ARM’s official estimates, the 3.0 GHz A78 turned out to be 20 percent faster than the 2.6GHz A77. This is for single-threaded performance of course, because only one core in each chipset reaches these frequencies. Compared to the previous generations of the Dimensity 1200, overall CPU performance increased 22 percent and power efficiency increased 25 percent.

As for the Dimensity 1100, it doesn’t have such a main core. All four Cortex-A78 cores run at 2.6GHz. However, even without higher clock speeds, the 1100 has an architectural advantage, so the Dimensity has an edge over 1000+ in both single and multi-core performance.

Both chipsets use the same Mali-G77 graphics processor. Dimensity 1200 supports 168 Hz screen refresh rate, and its 5-core ISP can handle up to 200 Megapixel camera sensors. Also, with support for progressive HDR for 4K videos (three exposures are combined in a single frame), the dynamic range is increased by 40 percent.

Dimensity 1100 chip is also very powerful, with 144 Hz screens and support for a maximum 108 Megapixel camera sensor. Both processors are 20 percent faster in processing Night Shot and have special Night Mode for panoramas

Several companies, including Realme, Xiaomi, Vivo, and Oppo, support using MediaTek’s new Dimensity 1200 and 1100 chips. The new processors are expected to be launched with new phones in late March or early April.