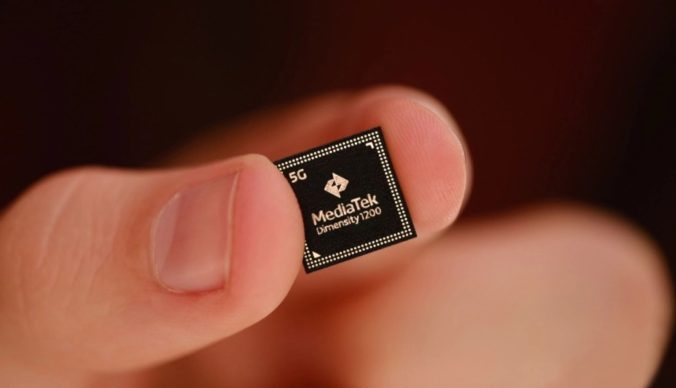 Dimensity 1000 Plus has 2.6 GHz A77 as main core. It is stated that 3.0 GHz A78 provides 20 percent performance improvement compared to this core. It was stated that the increase in overall CPU performance was 22 percent.

Dimensity 1100 has four 2.6 GHz Cortex-A78 cores. Even if higher speeds are not achieved, thanks to its architecture, Dimensity 1100 provides an advantage over Dimensity 1000+ in both single and multi-core performance.

The same graphics processing unit (GPU) is used in Dimensity 1200 and 1100. Nine-core Mali-G77 is available on both platforms. Supporting AV1 video with hardware is also among the important features of MediaTek’s new processors.

Among the manufacturers that will use MediaTek Dimensity 1200 and 1100 are Realme, Xiaomi, Vivo and Oppo. The first phones to carry these processors will appear in late March and early April.