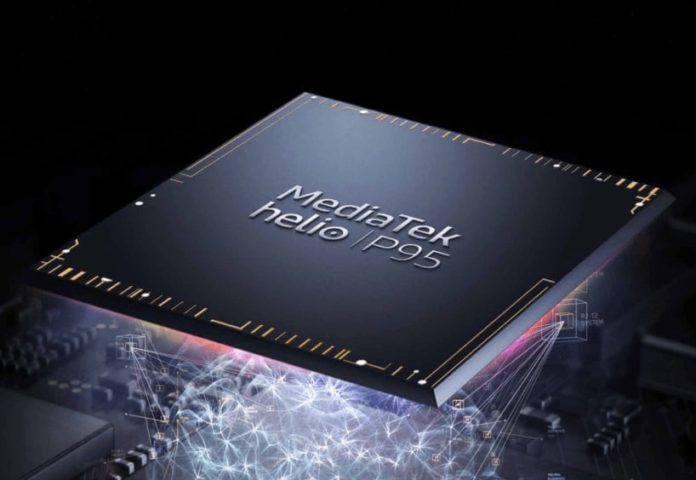 MediaTek introduces its new AI-powered 8-core processor Helio P95. Although the next-generation chipset does not offer 5G support, it will offer modern features to 2020 smartphones.

MediaTek has been strengthening its midrange processor line over the past few months. The company introduced the Helio G90, G80 and G70 processors so that the latest smartphone users can enjoy high-end games. The chipmaker today announced its new processor Helio P95, which provides support for 64 MP cameras, 21: 9 displays and much more.

MediaTek Helio P95 is the successor of the Helio P90, which was introduced last year. The new processor is an eight-core processor with two high-performance ARM Cortex-A75 cores with a speed of 2.2 GHz and 6 efficiency-oriented ARM Cortex A-55 cores that can reach 2.0 GHz frequency speed. The Helio P95 also includes the Imagination PowerVR GM 94446 GPU, which offers a 10% performance boost over the P90.

Helio P95 stands out with its new AI processing unit, APU 2.0, which helps achieve a 10% increase compared to the previous generation processor. The chipset also supports up to 8 GB of LPDDR4x RAM and UFS 2.1 storage standard. It also supports 64 MP cameras or 24 + 16 MP dual camera systems, artificial intelligence enhancements like AI-NR, and advanced portrait shooting thanks to a hardware depth engine with 6 times faster and 2.25 times higher resolution.

See Also
MediaTek surpasses Qualcomm and is the market leader

MediaTek has not announced smartphones powered by Helio P95 yet. However, rumors suggest that Oppo Reno 3 Pro, which will be launched on March 2 in India, will be the first phone to work with the new processor. 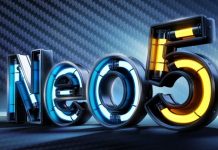 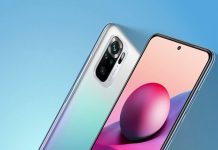 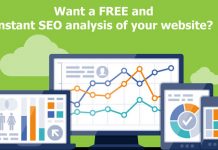