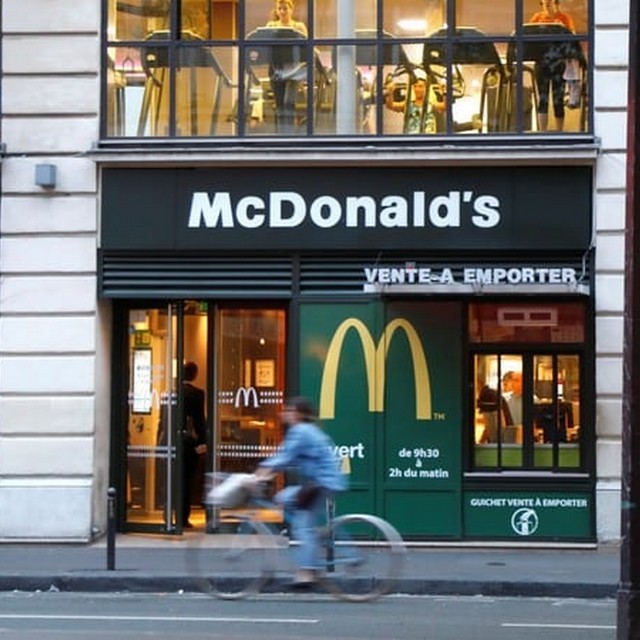 The two giants, McDonald’s and Twitter, have just committed to the 25×25 pact to become more inclusive by 2025.

McDonald’s and Twitter are committing to the 25 × 25 pact whereby American companies pledge to have at least 25% of their minority executives.

2025 will be the year of women and minorities at Twitter and McDonald’s. Indeed, these groups are committed to strengthening their presence within management by 2025. Good!

For its part, the blue bird social network says it wants to become “the most multicultural and inclusive company in the world.” It is therefore committed to increasing diversity within its management with a quarter of its leaders coming from minorities. This decision is part of a commitment known as the “25X25 pact”.

“We are proud to join the 25X25 Compact, which expands our bold vision for workforce representation and our commitment to accelerate progress on inclusion programs,” said Dalana Brand, Chief Diversity Officer at Twitter.

However, it is not the only company to do so. The fast food chain, McDonalds, plans to do the same. Congratulations therefore to these two great giants of the market!

We hope this convinces others.

McDonald’s and Twitter want to become more inclusive by 2025!

So far, 13% of executives at the San Francisco-based social network are from under-represented minorities. Of those 13%, there are 6.5% black people and 3.9% Hispanic people.

Twitter announced last year that it also wanted 50% of its workforce to be women within four years. At the moment, 42.6% of its staff are women while 41% are white people and 28.5% Asian people.

McDonald’s also intends to make efforts for a diversity of staff and management. He made a big announcement on Thursday. Indeed, by 2025, he aims for 35% of his leadership positions to be from under-represented minorities. McDonald’s is also targeting a 45% rate of women among its executives. Wow!

It seems like a good idea for the fast food chain which is right to improve its image. Because remember that McDonalds has been at the heart of a controversy for a long time. Indeed, he is being pursued by ReAct, an NGO which claims to defend the interests of the greatest number in the face of “social and environmental injustices”.

Since 2010, the NGO has denounced the ecological, political and economic impact of multinationals such as McDonald’s, SOCFIN and Deliveroo.

In order to achieve its objectives, the NGO uses sometimes dubious techniques. As a reminder, in 2016, she organized a demonstration to denounce the eco-model of McDonald’s. Ouch! We must therefore be wary.

What do you think of this initiative from McDonald’s and Twitter?

Rosé shared updates on her career and her pet with BLINK