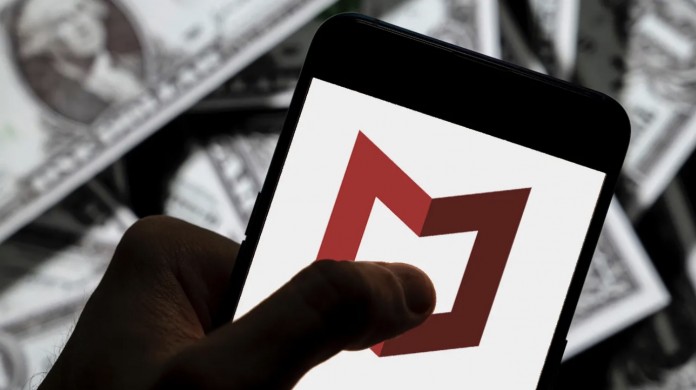 McAfee, a manufacturer of antivirus and computer security software, was sold for a record price that surpassed its past sales.

Security software company McAfee was founded in 1987 by John McAfee. Known for its computer and antivirus programs, the company was sold to Intel for $7.68 billion in 2010. Intel then announced that it was deprecating the McAfee name and rebranding it as Intel Security.

Later, McAfee returned to the public exchange. In July, he said the venture-related divisions of the company were sold to private equity firm Symphony Technology Group for $4 billion. Later, he said that he now wants to continue his way in purely consumer cybersecurity.

McAfee was sold for 14 billion dollars!

McAfee announced today that it has been sold to Advent International, a partnership of Permira Advisers and Crosspoint Capital, for $14 billion. In accordance with the agreement, it was stated that the company decided to change hands in the first two quarters of 2022. 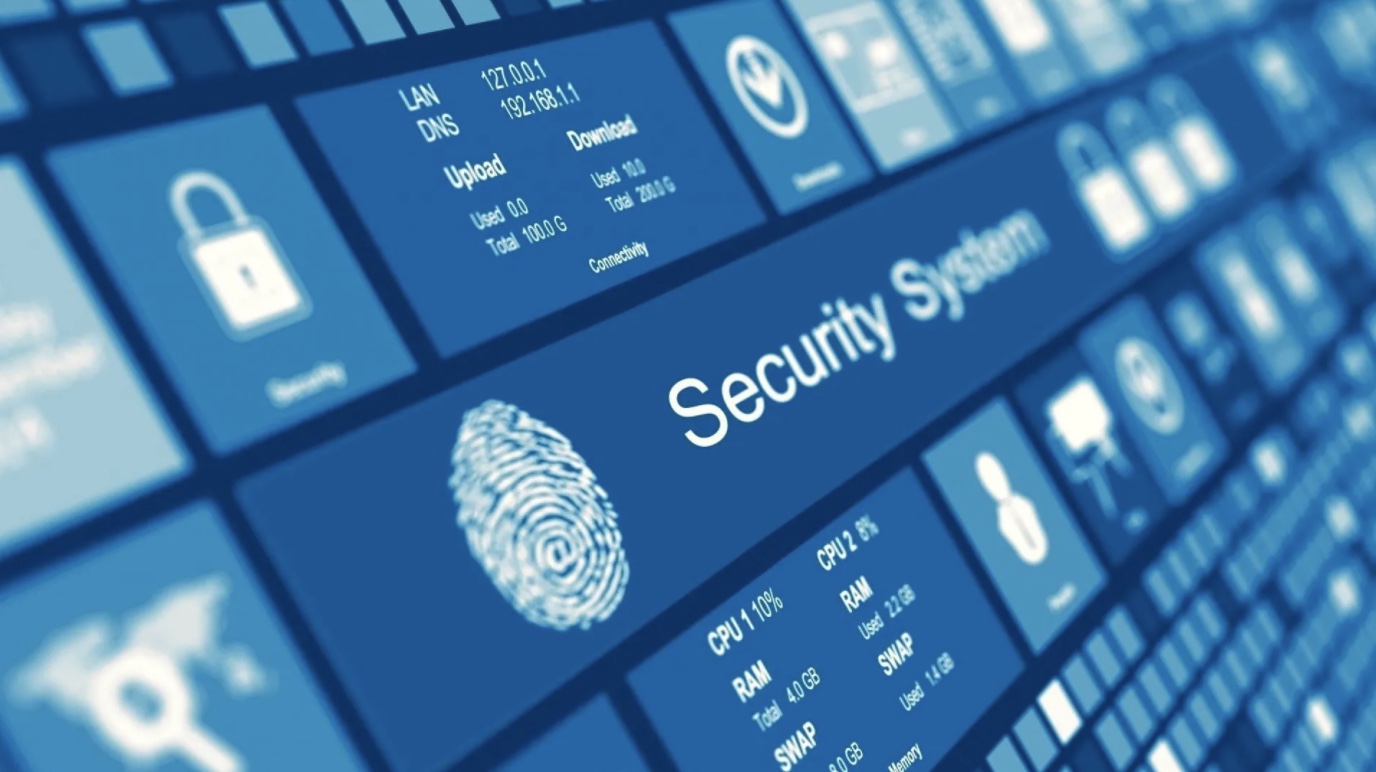 Many thought the company had bled heavily after deals with Intel and the Symphony Technology Group. However, with the last sale, McAfee put everyone in the wrong corner. Investment experts also agree with this view, stating that the company’s profits with its past sales exceeded $20 billion.

John McAfee, who founded the software company McAfee Associates in 1987, was known as the creator of the first commercial antivirus software until he resigned in 1994. In the next period, McAfee’s personal wealth peaked at $100 million before taking a loss in the 2007-2008 financial crisis. 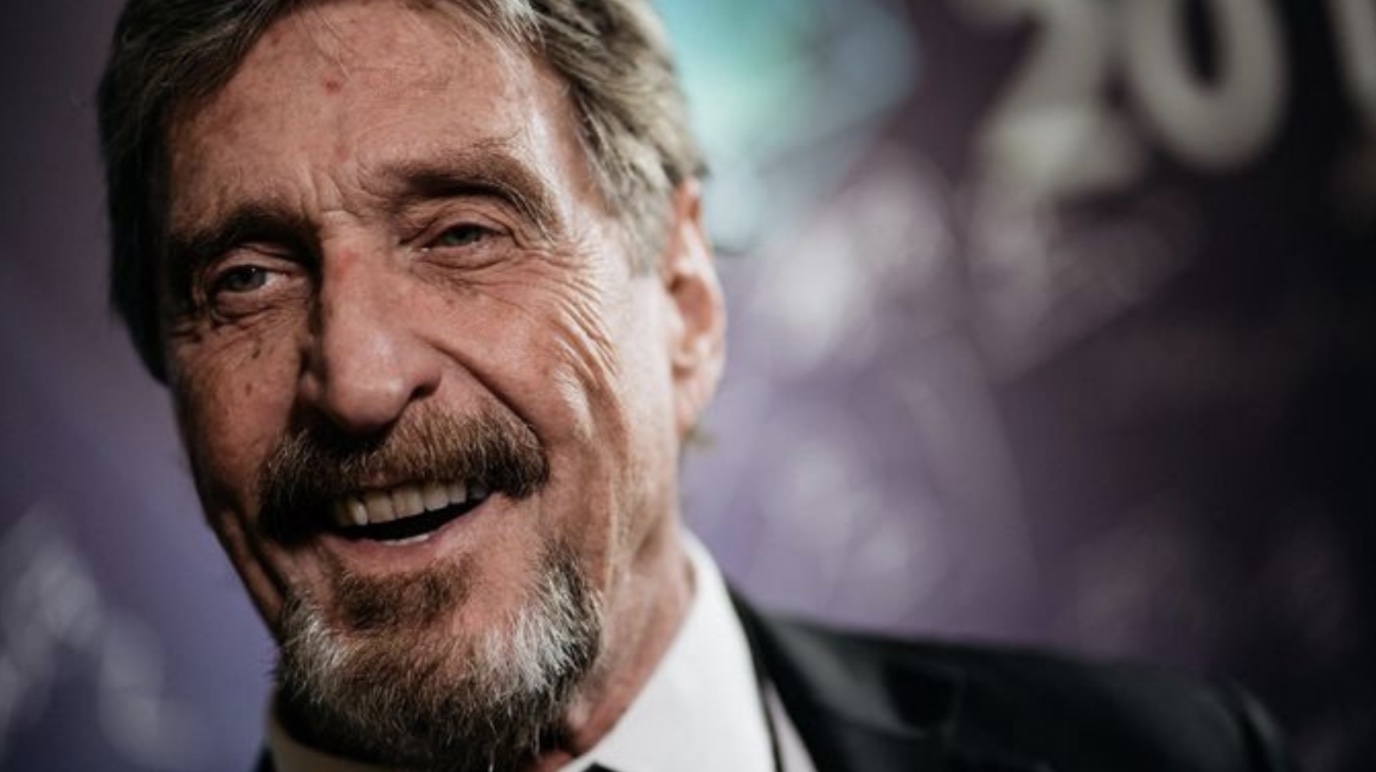 McAfee, who started to deal with cryptocurrencies by trying to compensate for the damage he suffered in the following years, announced on April 11, 2020 that he started to develop a privacy-oriented cryptocurrency called Ghost, which uses the Proof of Stake algorithm.

However, shortly after the project came to life, John McAfee announced that he was leaving the project. On October 6, 2020, he was arrested for cryptocurrency fraud. McAfee ended his life by committing suicide in prison in Barcelona, ​​Spain, on June 23, 2021, after his extradition to the United States was approved.

Confirmed: Xiaomi Mi 11 does include the charger in box