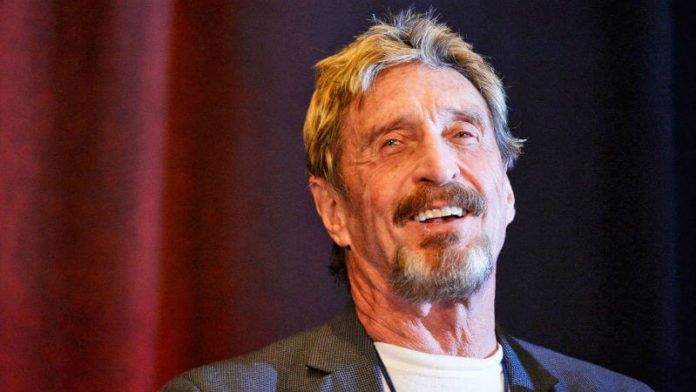 McAfee: “Bitcoin is an Old Technology”

John McAfee stated that Bitcoin was the first crypto currency that came into being, and that is why it is an old technology …

As is known, antivirus firm owner John McAfee made huge estimates of the Bitcoin price. McAfee said Bitcoin would reach $ 1 million. However, according to recent statements, the famous name began to shift to different crypto currencies.

In a recent tweet, the outspoken cyber security boss said that BTC is an old technology and resembles Ford’s first car, Model T. McAfee used the following statements in his descriptions:

Some commentators say that McAfee left Bitcoin and turned to other crypto currencies, while others said that only privacy, smart contracts and dapps were more beneficial.

Ethereum and Monero
From the perspective of McAfee, Ethereum is quite powerful in terms of the large community, smart contracts and dApp applications. In addition, the privacy-oriented crypto currency, Monero is also one of the crypto currencies that comply with the latest disclosure of McAfee.

It should be noted, however, that there are no races between Ethereum, Monero or Bitcoin. Because each of these crypto currencies serves in different lanes…