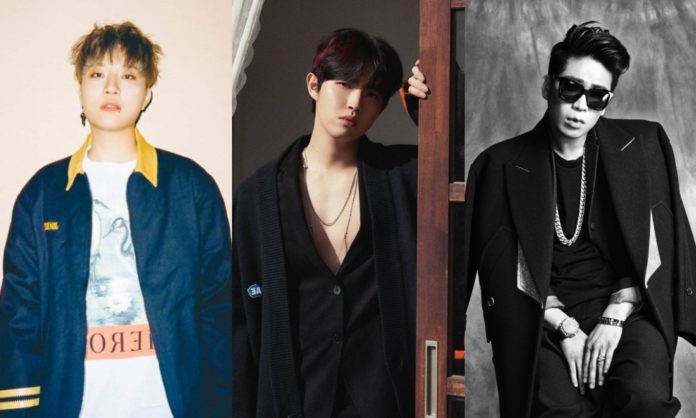 Through this music video we will also be presented with a story from a couple, which is shown like a short film.

Without the need to wait any longer, just watch the ‘COLD’ music video below!