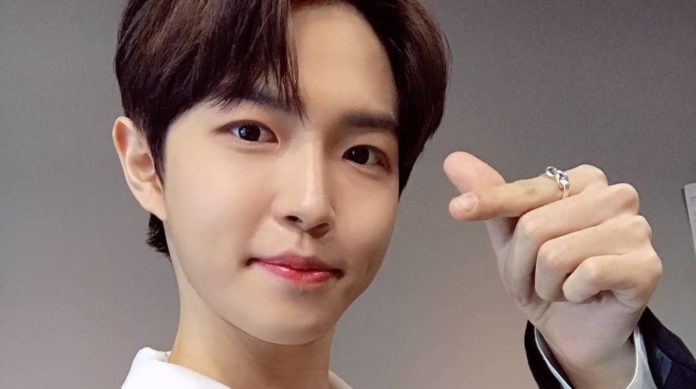 The MBC Gayo Daejejeon, have welcomed you with all the style to 2020, great guests attended the closing of 2019, in which they demonstrated their great talent for singing, dancing and rap. The best of K-pop 2019, were present, among which were: GOT7, MONSTA X, MAMAMOO, Red Velvet, SEVENTEEN, HyunA, Kim Jaehwan, among others.

Being the latter, Kim Jaehwan, who was the victim of the bad organization of the event, in which, the singer was affected in his live performance.

The reactions of the fans did not wait, because the face of the idol said it all.

While Jaehwan was on stage, performing one of his songs and accompanied by his dancers, there was a silent pause that lasted just over 10 seconds, and then completely changed the song. Although Kim for a moment felt disoriented, he was able to recover and continue with the show.

The followers began to react and say that what had happened, was disrespectful, because neither he nor any other idol deserve to be treated that way, they could even read tweets in which it is assured that Kim Jaehwan joined the End of your presentation in apology.

They also say that he did this, because in his country it is a custom to kneel and bow to the new year that arrived. Denying that the boy did it as a sign of offering forgiveness for something that was not his fault.

What do you think of this situation?