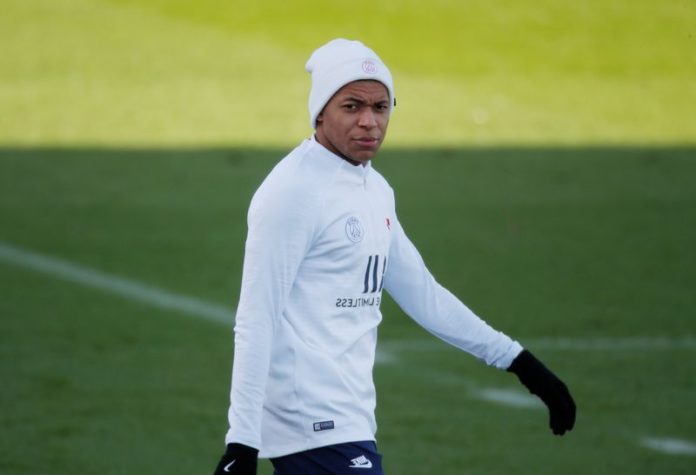 Paris St Germain striker Kylian Mbappé must respect the coach’s choices, Thomas Tuchel said Tuesday after the French international got angry after being replaced at the close in a French league game over the weekend.

Mbappé showed his dissatisfaction when Tuchel replaced him in his 3-1 victory at Montpellier, which led the German to remind him who rules in the club.

“He has a specific mentality. When you win titles and have talent like him, you don’t like to be replaced. But you must accept my choices, you need to show respect to the player who replaces him,” Tuchel told a news conference before the Group’s last game. A of the Champions League the PSG against Galatasaray.

Tuchel added that the Mbappé incident had been forgotten “a minute later.” “I am not taking it personally,” he said.

The PSG is classified for the round of 16 as first in the table, with a five-point advantage over its second, Real Madrid.

This gives Tuchel the possibility of giving rest to several players, so at the last minute he will decide if he will start with the defender Thomas Meunier, the midfielder Marco Verratti or the end Angel Di María, who will miss the next match if they are reprimanded.