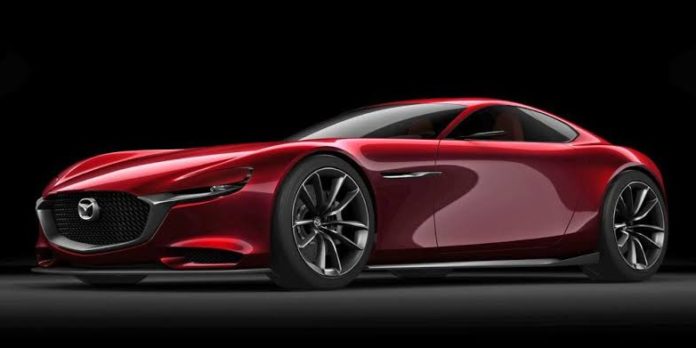 Mazda, one of Japan’s major automobile manufacturers, has been silent for some time. However, the company has now broken its silence with a great concept vehicle and introduced its “RX-Vision GT3”. Mazda’s new car, just like other car manufacturers have an unusual design. The design of the vehicle reveals a significant change in the automobile sector.

The striking thing about the Mazda RX-Vision GT3 is that it will not be on the road for a while. So much so that this super vehicle is designed for digital platforms. In fact, Mazda officials did not show the vehicle itself in their publicity. Instead, a promotional video and press images were published. The super car you will see soon will be added to Gran Turismo Sport, one of the most popular racing games in the world next year.

There’s almost no technical information about this monster he’s seeing. Mazda officials, the engine to be found in the vehicle “SkyActiv-R” will be, and this engine, will be placed in the front part, he said. At this time, however, the characteristics of this engine are unknown. Another known technical detail about the vehicle is the weight distribution of the Mazda RX-Vision GT3 48:52.