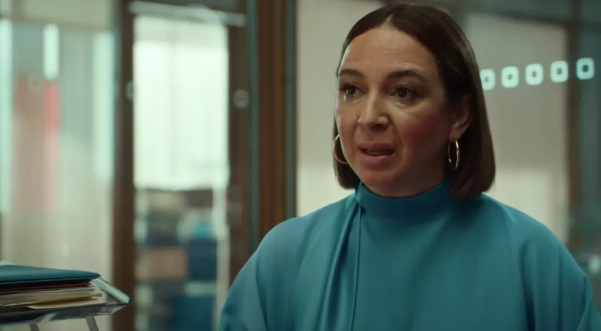 Maya Rudolph is a brilliant actress and comedian, known for many iconic roles in films such as Bridesmaids and shows such as Netflix’s Big Mouth. Rudolph was a participant in the Saturday Night Live show from 2000 to 2007, and during her impressive tenure, she participated in many interesting projects. She has been returning periodically to SNL to play Vice President Kamala Harris since 2020, and recently revealed that her ascent to becoming one of the most successful comedy performers working today hasn’t always been smooth, especially mentioning an upsetting appearance on David Letterman’s Late Night Show. .

The Loot star told The Wall Street Journal about some of the most difficult situations she faced during her meteoric rise to fame. In particular, she described in detail the case when she attended the “Late Show” with David Letterman and was embarrassed during her first appearance on the talk show. She blames a lack of experience on how she handled the incident, saying:

I didn’t have a good time. He called my name wrong, and I just sat there and thought that I had grown up in love with you all my life. And now my heart is broken. And I’m sitting embarrassed and humiliated. I didn’t know how to handle it. I didn’t know how to come up with something funny. My public persona has not yet become stronger. I’ve definitely gotten a lot better. When I’m uncomfortable, I try to be funny.

This is a very awkward situation, and it was probably difficult to talk about it. As the first guest of the talk show, the experience must have been overwhelming. In addition, Rudolph clearly admired Letterman, so such a meeting with him for the first time may have alienated her. Having a public persona to showcase on a talk show is too much for a beginner. The SNL graduate would probably handle the situation very differently now, because she has a lot of experience. 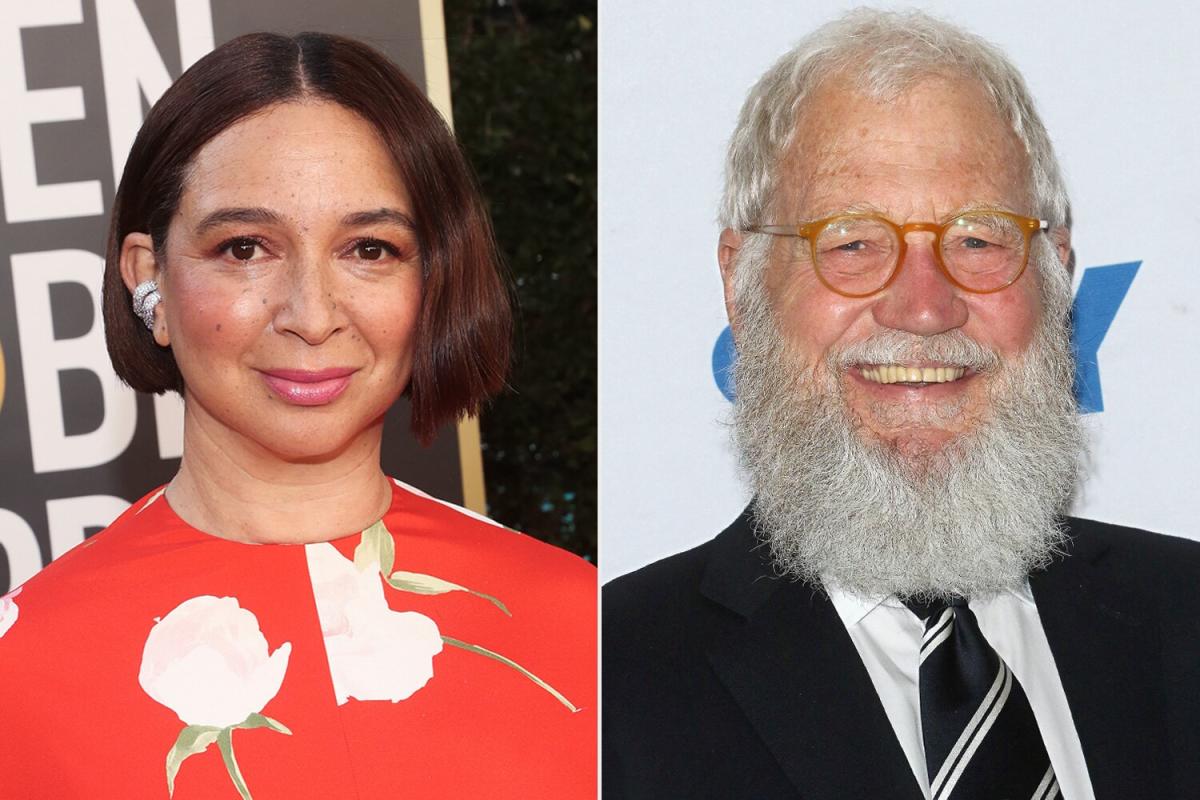 After her awkward appearance in Letterman, the Wine Country star lit up on a talk show and seemed to artistically reflect her experience. In her Loot show, her character appears on the popular (real) edgy talk show Hot Ones, where celebrities answer serious questions by eating incredibly spicy chicken wings. Her character Molly has a complete collapse. The scene is hilarious and can serve as a tribute to past talk show appearances that went wrong.

Rudolph doesn’t need to “try to be funny,” as she put it. At least from the outside, she seems naturally cheerful, especially on Loot, which is currently being broadcast to Apple TV+ subscribers. She plays the ex-wife of a billionaire who is trying to create her own legacy after a divorce. In addition, Rudolph will play alongside Amy Adams in the movie “Disappointed”, the sequel to “Charmed” in 2007. The film will be available on a Disney+ subscription on November 18.

Currently, you can catch Maya Rudolph on Loot or host the Baking It reality show, which is broadcast to Peacock subscribers. Amy Poehler will be joining her in the upcoming season, so it should be a lot of fun, especially ahead of the holiday season. For more information about other shows that will be streamed, be sure to check out the dates of the fall 2022 television premiere.

Orphan: The First Murder Reviews in, See What Critics Are Saying...

The star of the spin-off show “College for boys” compares the...