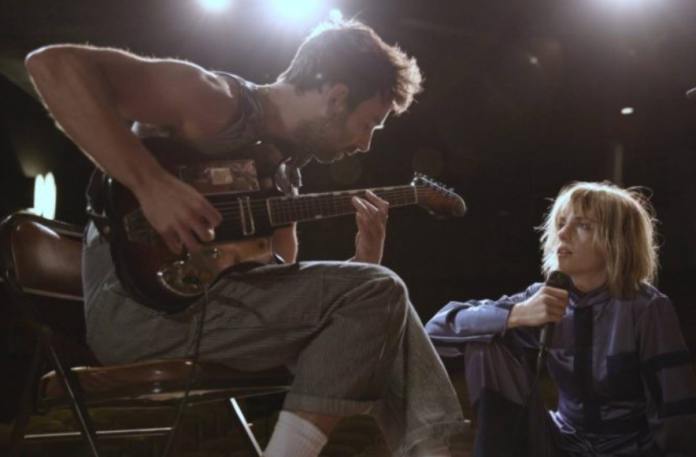 Maya Hawke has announced the dates of her “Tactless Tour” in the USA in 2023 — the full list of dates and tickets can be found below.

The singer is scheduled to give four concerts, starting in Brooklyn in March and ending in Minneapolis later that month.

The pre-sale will begin this Wednesday, November 9th, and fans can sign up for early access to tickets through her website. The mass sale starts this Friday, November 11 – tickets can be found here.

In addition to the tour news, Hawke has released a new film with a performance of her single “Luna Moth”, directed by Lance Bangs.

The video was shot during her Largo performance at Coronet & Masonic Lodge at Hollywood Forever in Los Angeles. In it, Hawke participates in an intimate performance accompanied by bandmates Benjamin Lazar Davis, Christian Lee Hutson and Will Grefe.

Last month, the singer announced details of her “Tactless Tour” of 2023 in the UK and Europe.

Hawke will play six shows in February and March, starting on February 25 in Milan, Italy, and ending on March 6 at London’s Lafayette. Currently, tickets for all concerts are sold out.

The 2023 tour is in support of her second studio album, Moss, which she released last month. Commenting on Hawke’s new album, NME wrote: “This time she took a broader approach, adding subtle but important touches of synthesizers, electric guitars and strings that signal tense moments in songs, or simply gave them a more lush shape. more beautiful options.

“Maya Hawke may not be going back to school like she would with the character behind this album, but if she was going to, Moss would guarantee her high marks.”