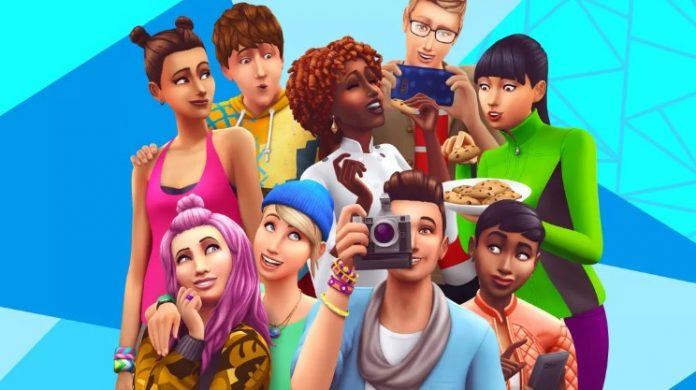 Presumably Project Rene will become The Sims 5, but the developer has not explicitly confirmed this assumption.

Good news, bad news: It’s been eight years since The Sims 4 was released on consoles and PCs — the longest break between games in the history of the franchise. The good news is that Maxis has just unveiled Project Rene, the next iteration of the series. The bad news is that it’s at a very early stage of development and we won’t see a finished game for a few more years.

On Tuesday, Maxis confirmed that it is actively developing The Sims 5. The game, codenamed Project Rene, is in the early stages of development. However, Maxis has enough of this to demonstrate collaborative gameplay at The Sims Summit 2022 (below).

Franchise Creative vice president Lindsay Pearson said the team is working on developing how Sims (small simulated people who live on your computer screen) “think” and “act” in the game.

The creation tools seem to be a bit more flexible, and players can quickly switch between different options in the space they are building. For example, players can view fabric samples for a sofa and see how they look in a room without leaving the designer.

Maxis also wants to focus on multi-user collaboration. In her presentation, Pearson made it clear that collaboration and creativity with friends is completely optional. However, according to her, one of the main tasks was to create a seamless cross-platform experience for multiple players. She demonstrated this by showing two copies of the game — one on a PC and the other on a smartphone. Placing furniture on one instantly replicates it on the other.

Project Rene is not the first Maxis game with a Sims multiplayer game. The Sims Mobile free game is mixed with limited multiplayer elements, such as attending another player’s party. However, the game did not arouse enthusiasm due to its “purchase-dependent” microtransaction model. Players were forced to either buy energy packs to continue playing, or wait for hours until their energy strip gradually filled up. Thus, the game has not gained as much popularity as the standard versions.

The developer didn’t have anything to share, as the game is still at an early stage of development. However, the team will receive regular updates on the progress and milestones of Project Rene.

“We’ll have a lot more to share as we continue to move forward with game development and milestones along the way,” Pearson promised.

However, don’t start holding your breath. The final product is still “years away”. Even if the game is released tomorrow, the gap between The Sims 4 and Project Rene will be the longest in the entire 22-year history of the franchise.

Maxis released the first Sims game in February 2000. The sequel appeared about four years later. The development of The Sims 3 (2009) and The Sims 4 (2014) took five years each. It’s been eight years since the release of the last part of the franchise, and the developer has just started working on the next one.

And thank God for all these extensions. Fans may have to wait a bit to get their hands on The Sims 5, but if they haven’t reviewed The Sims 4 in a while, there are some decent content extensions to extend the fun of the game for a while.

EA will “stop further development” of the Project Cars series