Home Entertainment “MAXIDENT” Stray Kids Spent Its Fourth Week on The Billboard 200 And... 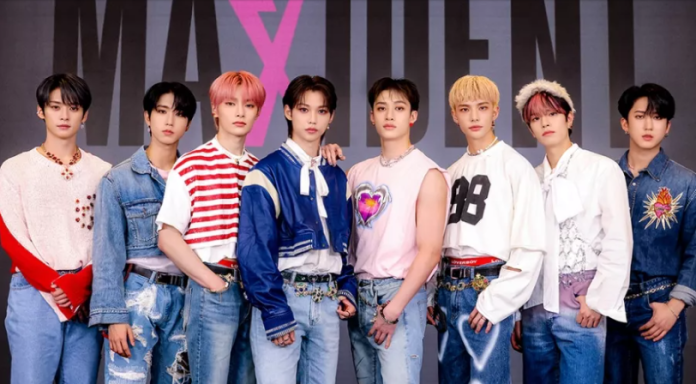 A month after the release of the latest mini-album Stray Kids still holds a strong position in the Billboard charts!

Last month, Stray Kids’ seventh mini-album “MAXIDENT” debuted at number 1 on the Billboard Top 200 Albums chart, making them the only artist to top the Billboard 200 with two different albums this year.

During the week ending November 12, “MAXIDENT” successfully remained on the Billboard 200 at number 153, making it the second Stray Kids album after “ODDINARY”, which spent four consecutive weeks on the chart.

Congratulations to Stray Kids on their continued success on the Billboard charts!

Red Dead Online player was scared of jumping because of a...

Friends: Comedy actress confessed why she is sorry after 2 decades