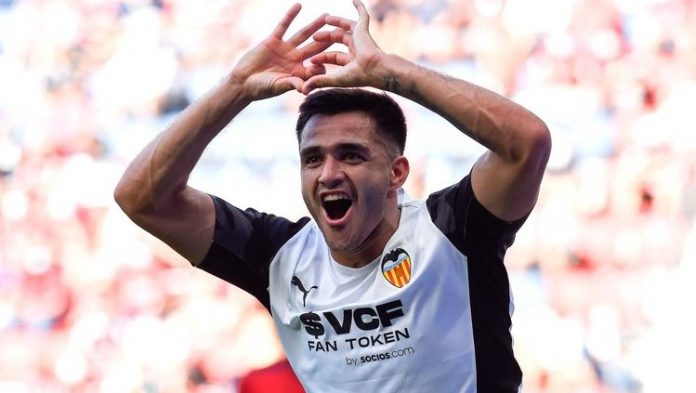 Transfer work continues at Fenerbahce. The first name on the agenda of the yellow-blue team is Maxi Gomez. The management, which has been insisting on the 26-year-old football player for a long time, is very close to a happy ending. Here are the details…

The countdown to the forward’s transfer to Fenerbahce has begun. It became known that this date is very critical, since there are contenders in Europe for Maxi Gomez, whom Fenerbahce wants to add to its staff, but the transfer will end on September 1 in the top league. According to the calendar news; It was reported that Valencia will sell the Uruguayan striker to Fenerbahce, who has currently offered the highest transfer fee if he does not receive the desired number from European teams by September 1.

Meanwhile, the news about Maxi Gomez appeared in the Spanish press, which will please Fenerbahce. It was stated that Valencia had signed a contract with Edinson Cavani, and it was also noted that the star footballer did not want to play in the same team with his friend Maxi Gomez from the Uruguay national team.

ALL THE WAY TO GOMEZ KADIKOY

The reason for this was that he thought that neither of them would be able to go to the World Cup, which starts in November, if they were on the same team. It was stated that Valencia could send Gomez to Fenerbahce to sign Cavani both because of this situation and because of finances.

EXPLANATION OF THE TRANSLATION BY GATTUSO

Gennaro Gattuso, the coach of Valencia, one of the teams of the Spanish League (La Liga), made statements about the striker Maxi Gomez, who is mentioned along with Edinson Cavani and Fenerbahce, who are on the transfer agenda.