Home Entertainment Max Payne, the king of action and pride 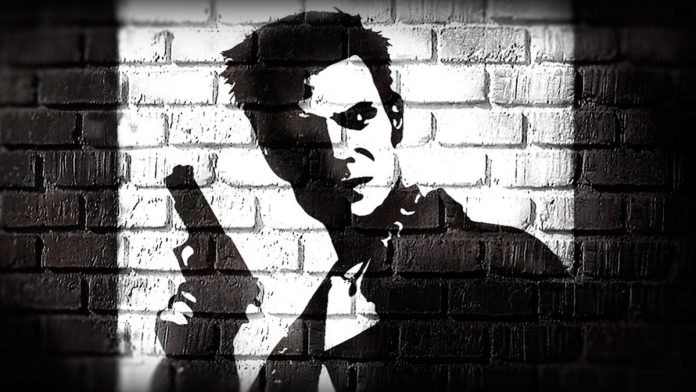 Max Payne: We celebrate Max Payne’s 20th anniversary by remembering the virtues that made Remedy’s work, with its bullet time, a cult video game. He is a good-hearted macho, one of those who have a weakness for pretty faces. Despite being skinny as death, he lives off an endless supply of donuts that fuel the broken oven inside his head. He belongs to the New York police, specifically the DEA, and is on permanent cemetery shift. He is unable to remember when was the last time he slept or saw sunlight. He stays the course by holding on to cups of coffee that taste like motor oil. But he does not care. He is cold as a refrigerator. Cold as a weapon. He sees himself as some kind of mythical character, like Humphrey Bogart or Philip Marlowe, or like Sam Spade going after the Maltese Falcon to unravel all the mysteries of him. He believes that he is following a path that will lead to a final revelation, like the one he awaited for Brad Pitt inside a blood-soaked cardboard box at the end of Seven. A cliche? Maybe. Although as he himself says, after the year 2000, the whole world became a cliché. He simply played the role of a helpless avenger wandering in an eternal struggle against an evil empire, destined to correct a grave injustice. For gangsters it is a deadly virus released into the city’s circulatory system. For the others, a guy who is easy to please … as long as he is not offered a jug. And for us he is a man with a past of fragmented vignettes. A becoming of words that hang in the air like balloons. A kind of comic. It’s fun as hell. The most horrible and at the same time the coolest thing we can think of. It’s Max Payne. Maximum Cucumber for friends. The most famous scowl in video game history. A mythical character who will turn 20 on July 23. Congratulations, you bloody scoundrel.

We met him one night when he was colder than in the devil’s heart. Ice rails rained as if the sky was ready to fall and everyone ran for cover as if it were the end of the world. Darkness hung over New York City. Or was it not New York? No, this one didn’t look like the city Frank Sinatra sang about. This one was even older and sadder, with fading neon lights and faded-colored buildings. Bad things happened in the streets, mostly dominated by punks, cheap gangsters and tired-eyed prostitutes. This was actually Noir York City. And there, at the top of one of his skyscrapers, with more bodies behind him than could fit in the city morgue, Max Payne told us his story. The story of how he had lost his wife and his son three years earlier at the hands of junkies pummeling a drug known as Valkyr. The story of that same day, in which all the investigations that he had been doing since then had borne fruit and had led him to discover those responsible for the drug, unintentionally uncovering a conspiracy at the national level.

Outriders is Updated In A Big Way With Improvements In All...