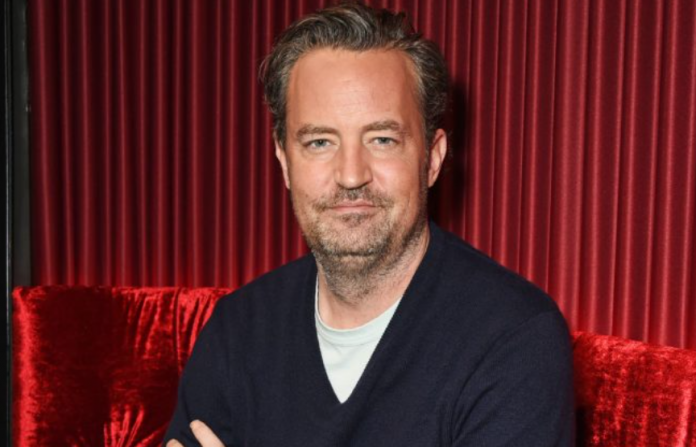 Matthew Perry said that four years ago he almost died from excessive use of opioids.

The “Friends” actor spoke about his struggle with drugs and alcohol abuse in an interview with People about his new memoir “Friends, Lovers and the Big Terrible Thing.”

The memoir begins with the revelation that he nearly died at the age of 49 in 2018 and spent weeks fighting for his life after his colon ruptured due to excessive opioid use. At that time, Perry publicly admitted that he had undergone surgery to eliminate a perforation of the gastrointestinal tract.

According to the report, Perry spent two weeks in a coma, five months in the hospital and nine months forced to use a colostomy bag.

“The doctors told my family I had a 2 percent chance of survival,” Perry said. “I was connected to an ECMO machine that completely breathes for your heart and lungs. And it’s called Hail Mary. No one can stand it.”

Elsewhere in the interview, Perry said he had been in rehab 15 times over the years, with his alcohol addiction first surfacing when he was cast in Friends at the age of 24. 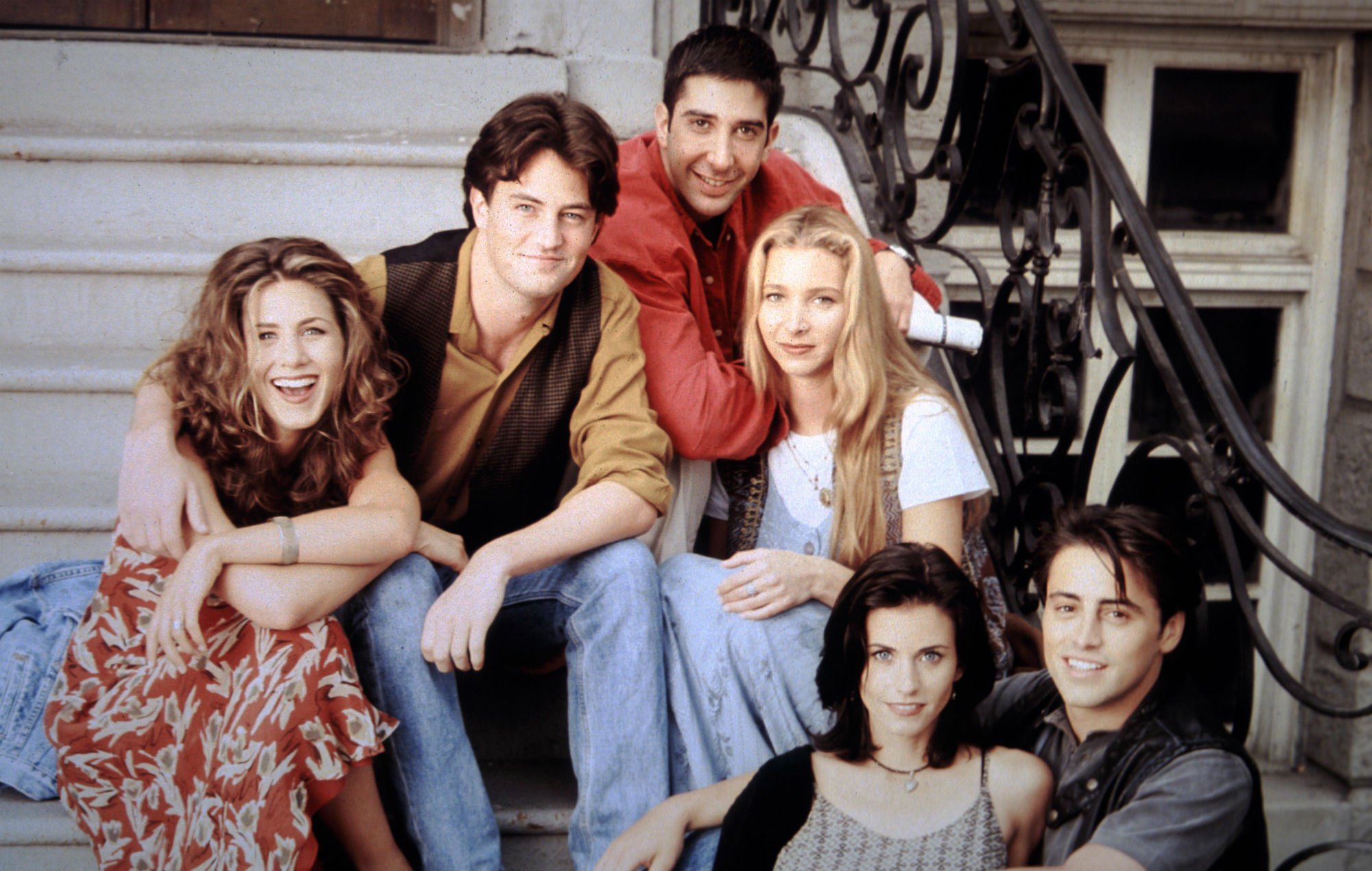 Now the sober actor has shared the advice that helped him give up drugs. “My therapist said: “The next time you think about taking oxycontin, just think about having a colostomy bag for the rest of your life,” Perry recalls. “And a small window opened, and I crawled through it, and I don’t need oxycontin anymore.”

Speaking about his memoirs, Perry said he now wants to help others who have struggled with addiction: “I think they will be surprised by how severe the condition was at a certain time and how close I was to death.

“I say in the book that if I really died, it would shock people, but it wouldn’t surprise anyone. And it’s very scary to live with. So I hope that people will relate to this and know that this disease affects everyone. It doesn’t matter if you’re successful or not, the disease doesn’t care.”

He added: “I’m a very grateful guy. I’m grateful to be alive, that’s for sure. And it gives me the opportunity to do anything.”

Perry’s memoir “Friends, Lovers and the Big Terrible Thing” is due to be published on November 1.

Overwatch 2 players are trying to come up with a name...