Home Celebrity Are Matthew Perry And Courteney Cox Together In Real Life, Will It... 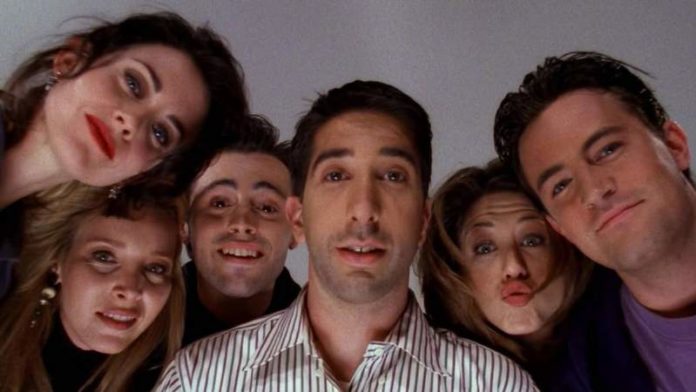 Only a true Friends fan knows that this news is really exciting. The most successful television series of all time that told the story of six unconditional friends who accompanied each other amusingly in all walks of life.

Recently it was learned through a note that while playing his partner in fiction, actor Matthew Perry who played the role of Chandler, was in fact very in love with Courteney Cox (Monica). At least this was stated by a note published in the US magazine recently.

Now it turns out that Courteney made a post on their networks to show that she and Matthew had gone out: “Guess who I had lunch with today. I couldn’t be happier!” Cox wrote excitedly on her Instagram account while sharing a selfe with her partner .

Some time ago it was learned that Cox had separated from her partner a while ago and quickly took refuge in her friend’s arms. “It is not surprising that Matthew was one of the first people Courteney called after Johnny left her. They have supported each other before,” they explained in the magazine.

Unfortunately, over the months the actress reconciled Johnny McDaid breaking the heart of Chandler Bing and especially the fans of the series who are excited to see the two members together.