Home Entertainment Matthew Perry Apologizes For an eEcerpt From a Book That Mentions The... 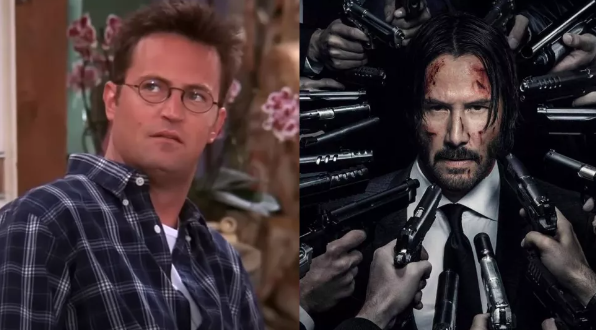 Matthew Perry has a new memoir coming out, and when celebrities write about their lives, you can be almost sure that they will tell some amazing things. Despite the fact that they are celebrities, we don’t know much about their lives, but now a lot of people are talking about the book “Friends, Lovers and the Big Terrible Thing” — this is how the actor seemed to be angry at Keanu Reeves. although now Perry claims that this is not the case at all.

Excerpts from Matthew Perry’s book were published this week, which mentions how he forced Julia Roberts to appear in Friends, as well as how Perry almost died recently. Elsewhere in the book, discussing the deaths of two different young stars, River Phoenix and Chris Farley, Perry laments that they are no more, but Keanu Reeves is still alive. Perry now tells People that he chose Keanu’s name at random and he shouldn’t have done it, saying…

I’m actually a big fan of Keanu. I just chose a random name, my mistake. I’m sorry. I should have used my own name instead.

A lot of people disagreed with Perry’s comments because a lot of people really like Keanu Reeves. He seems to be one of the celebrities that almost everyone is a fan of, which is part of the fact that Perry is singling him out seems unusual.

The very notion that it is a tragedy when great people or great talents die young, and that such things seem to happen too often, is certainly shared by many people. At one point in the book, Perry talks about the very first movie he made, with River Phoenix. He mourns the loss of Phoenix, who died at 23, saying…

River was a handsome man inside and out—too handsome for this world, as it turned out. It always seems that really talented guys lose. Why do original thinkers like River Phoenix and Heath Ledger die, and Keanu Reeves still walks among us? 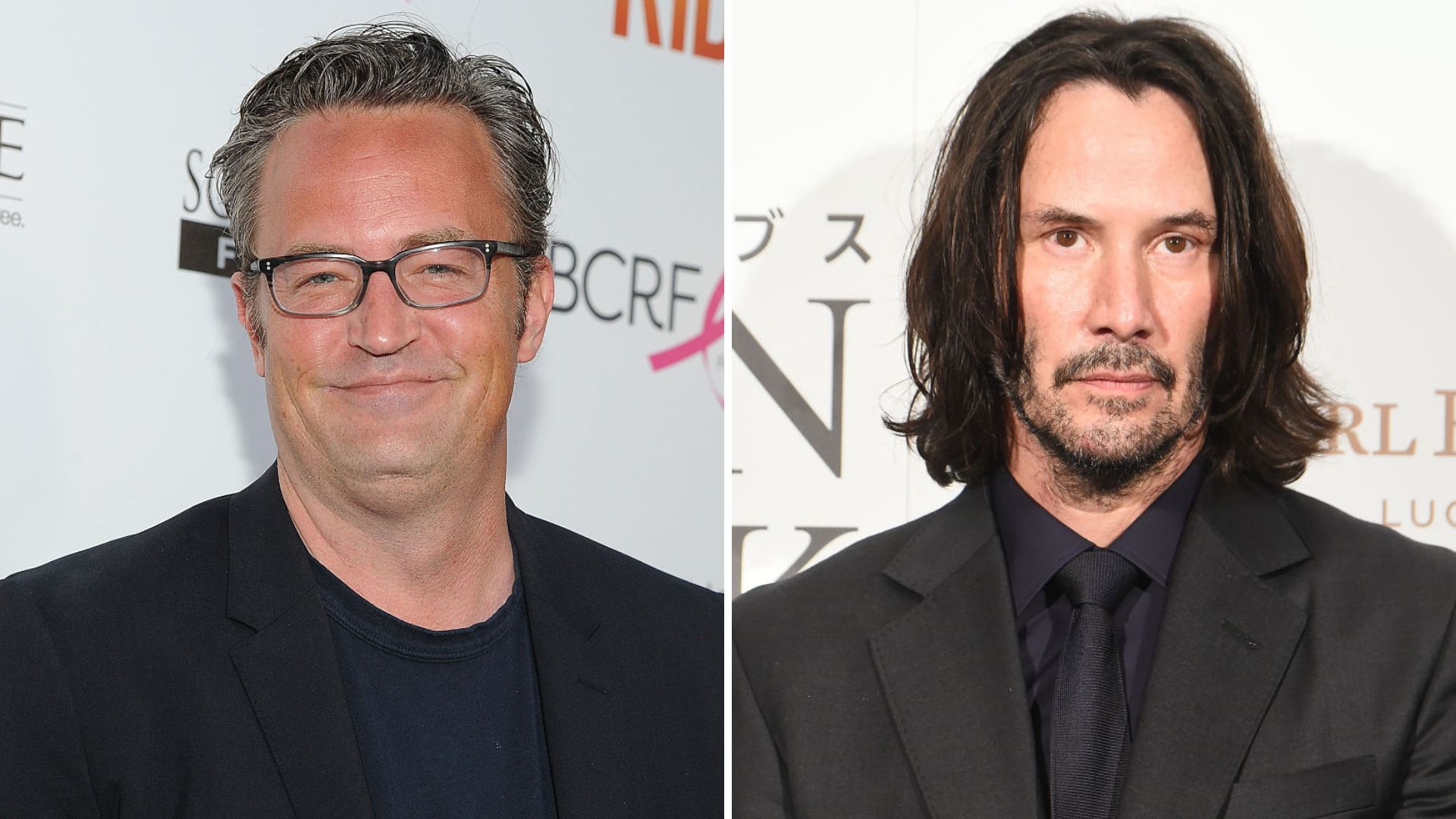 The wording of this statement, as well as another where he talks about the news of the death of Chris Farley, with whom he also starred, definitely imply that he considers Keanu Reeves less talented. Whatever name Perry used could have caused controversy, so now he says he should have used his own name.

Most of the book is devoted to Perry’s own struggle with addiction, so, frankly, it would be appropriate for Perry to talk about himself, since both died of drug overdoses, but Perry was able to go through the recovery stage while they were not.

The New Digimon Story Is Still In Development: Based On Olympos...