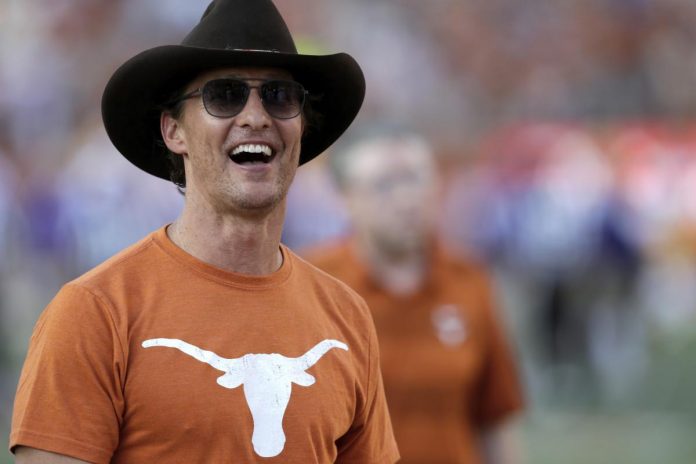 On Thursday, the Texas football program released a promotional video, which was voiced by McConaughey himself.

“What are we going to do when the moment comes? The moment has come. Right here, right now… This Saturday? Oh, guys, it’s going to be hot!”

The Longhorns will need all the hype they can get on Saturday. Despite a solid week one win last weekend, Texas will open week two as a 20-point underdog for the Crimson Tide.

Both of these programs got off to a good start in the 2022 seasons. Alabama started the game with a 55-0 breakout win over Utah State. Texas showed a similar result, defeating UL Monroe 52-10.

This long-awaited competition is a rematch of the 2010 BCS National Championship. The last time these two powerful programs met in the regular season was back in 1922.

This game will be the main matchup on ESPN College GameDay at noon Eastern time.