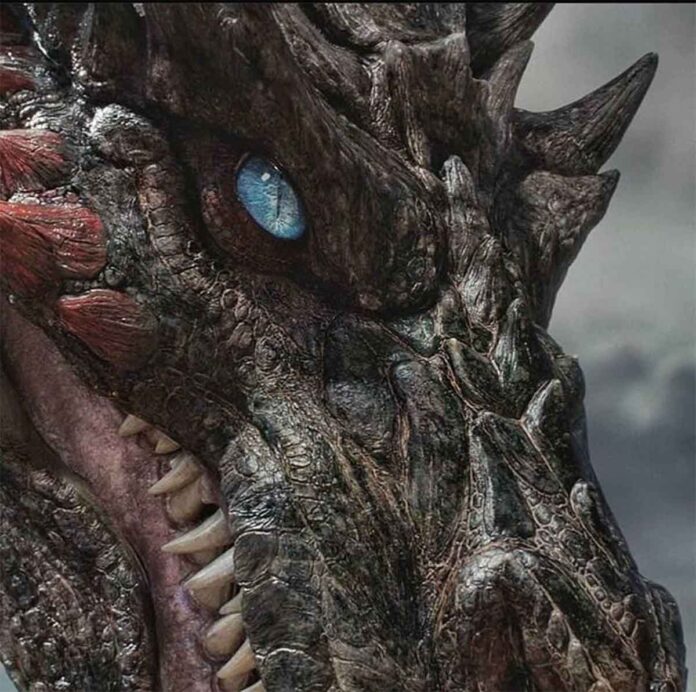 In the Targaryen house-centered prequel titled House of The Dragon, the cast already features Olivia Cooke (Ready Player One) and Emma D’Arcy (Truth Seekers), along with Paddy Considine (Peaky Blinders), who is set to play. King Viserys, adding to all of them the actor Matt Smith.

As for Smith, he will appear as Prince Daemon Targaryen, described as King Viserys’ younger brother and heir to the throne. A peerless warrior and dragon rider, Daemon possesses true dragon blood, but it is said that every time a Targaryen is born, the gods flip a coin.

Of course, it’s still early, the first days for the spinoff, but to get people excited for what’s to come, the former Doctor Who star took to Instagram to promote his new journey on the series, revealing our own. first look at one of the dragons we’ll be meeting soon, and you can see it below along with the caption attached.

“My trip to the next Caraxes show #exclusive #daemontargaryen #houseofthedragon,” Smith wrote.

Unfortunately, the actor did not give us any further details and right now, we are still quite in the dark as to what House of The Dragon may have in store for us.

The stakes certainly are high, though, with the Game of Thrones finale dropping the ball in more ways than one and concluding the Iron Throne story last year on a hugely disappointing note.

In fact, it left a sour taste in people’s mouths that many may not have an interest in tuning in to over the franchise. But hopefully, HBO will have learned from its mistakes and House of The Dragon will be able to restore the brand to its former glories.

See Also
House of the Dragon: when will the Game of Thrones spin-off be released?