Home Entertainment Matt Reeves, Director Of The Batman, Says He Would Never Work For... 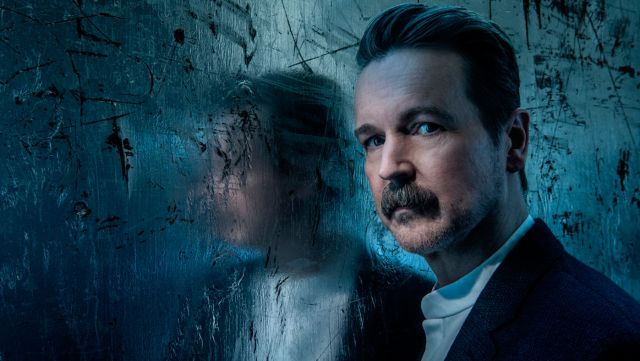 Matt Reeves: The filmmaker argues that at the UCM he would not have the creative freedom his projects need and assures that the big franchises dominate cinema. Matt Reeves, director of The Batman with Robert Pattinson as the protagonist -a film that hits theaters today-, has assured in a recent interview that he would never work for Marvel Studios. This is how the Variety medium picks it up, where the filmmaker has argued the reasons why he would not direct a feature film as part of the UCM due to the lack of creative freedom of its products. In addition, he has assured that the current cinema is dominated by the great franchises and that the public is only looking for great titles.

And it is that Reeves shows no interest in the Marvel Cinematic Universe despite his great admiration for Kevin Feige, director of the UCM: “I have a lot of respect for Kevin Feige and for the filmmakers who work at the UCM. But, to be honest, I just don’t know how I could live up to that”, acknowledges the director of The Batman, alluding to the need to have his own creative space to work.

“There has to be a space of discovery for me, where I can have some freedom to find my own path. If I have to go into something that is already too established, I think I would end up losing. And I don’t think they were especially happy with me in that sense either, ”acknowledges the director.

On the other hand, Reeves points out that if you want to release films in theaters, it has to be through a big franchise, acknowledging that the current film industry is going in that direction: “The industry has changed so drastically that, if you are going to make a movie that will be in theaters, you will not do anything that is not a recognizable franchise. The audience moves in that direction. I’m not saying I’m happy about it, I just recognize that this is the situation,” Reeves concludes.