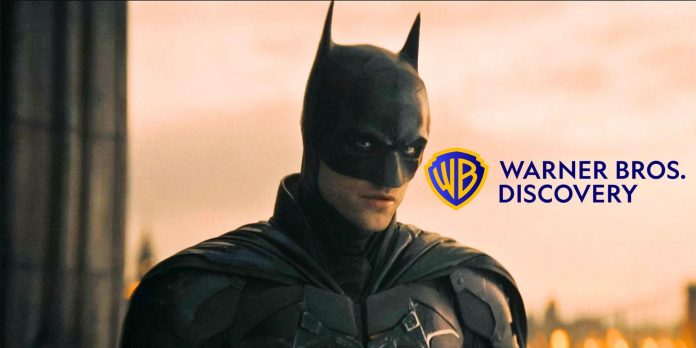 It’s been a turbulent few months for Warner Bros. Discovery. With the arrival of new CEO David Zaslav, there have been a lot of shocks in the upcoming studio releases, and it looks like Matt Reeves’ Batman sequel is not officially safe at the moment.

As for the rest of the DCEU releases, there have already been serious problems behind the scenes related to the shuffling of releases and the ongoing saga of Ezra Miller’s increasingly striking behavior. As for the DCEU, there are completed projects on the horizon, but currently only one new title has been confirmed — the Joker sequel, Joker: Folie à Deux. Even Reeves’ blockbuster “Batman” was not officially given the go-ahead.

Variety reports that writer-director Reeves and starring Robert Pattinson are said to be preparing for a sequel, but the project is still in development, and official permission from Warner Bros. There is no Discovery yet. If the sequel gets universal approval, it will be several more years before viewers will see bats on the big screen again. Matt Reeves’ “Batman” was shot for more than $200 million and earned $770 million worldwide, which was no small achievement as it was one of the first cinematic releases in the midst of the pandemic. Batman was a way to reboot the franchise once again after Ben Affleck stepped down from the role following the poorly received Justice League movie.

The official announcement of “Joker 2” was accompanied by news that it would be a musical in which Lady Gaga would play one of the main roles along with Joaquin Phoenix. The first film grossed $1.07 billion worldwide after its release in 2019, and the budget of the sequel will be much larger than the first, given the production costs of about $ 150 million. Of course, anything can happen during production, and this cost can easily increase. In terms of superhero movie budgets, it’s still lower than most.

Robert Pattinson donned a hood and cape as Bruce Wayne, and Batman also features Colin Farrell as the Penguin, Zoe Kravitz as Selina Kyle/Catwoman, and Paul Dano as the Riddler. In the film, Batman takes on the case of an assassin targeting key political figures in Gotham City. He also sees Bruce face to face with the corruption in the city and his family’s role in the turbulent history of power dynamics in Gotham.

Batman is available on HBO Max.

Why Bayonetta fans should replay the series before the 3rd part

LittleBigPlanet Servers Temporarily Shut Down Due To Recent Attacks