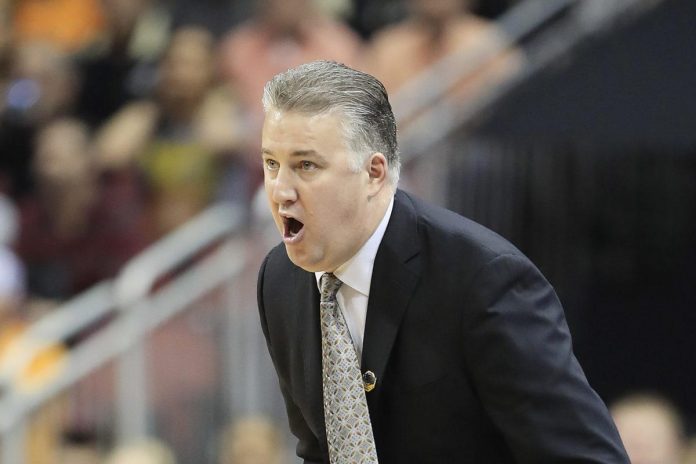 “Terribly saddened by this,” Painter wrote on Twitter. “Biggie has had a positive impact on everyone’s life. He was such a thoughtful person and a gentle soul who had to overcome so much in his life. He will be greatly missed.”

As a child, Swanigan was homeless and attended nine different elementary schools. He overcame these obstacles to thrive at Purdue.

Swanigan played for Painter’s Boilermakers for two seasons. He was named first-team All-American and Big Ten Player of the Year during a sensational 2016-2017 sophomore campaign in which the forward scored 18.5 points and 12.5 rebounds per game.

After being selected number 26 in 2017, Swanigan spent three seasons in the NBA with the Portland Trail Blazers and Sacramento Kings. The last time he paid was in March 2020.

According to WANE 15, the Allen County Coroner’s Office confirmed that Swanigan died of natural causes.