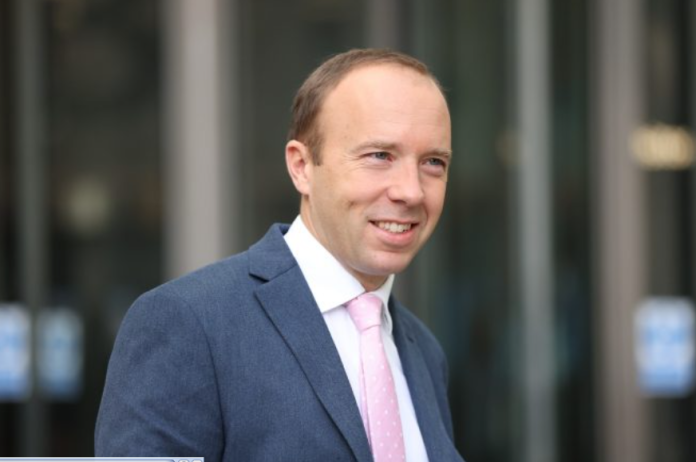 Matt Hancock was criticized after he asked for “forgiveness” on the TV series “I’m a Celebrity” for violating the rules of social distancing during the coronavirus pandemic.

The former health minister resigned in June 2021 after photos appeared of him kissing assistant Gina Coladangelo in his office, which at that time violated the rules.

In Friday’s (November 11) edition of I’m a Celebrity, Hancock confronted his campmates over his behavior during the pandemic.

ITV news anchor Charlene White told him: “My aunt died of COVID during the first wave. So we couldn’t go to the hospital to visit her. I had to sit alone in the church at her funeral. We couldn’t hug each other because we were following instructions.

“And I understand that you fell in love, I understand all these things, but ‘sorry’ for a lot of families like mine doesn’t really fit.”

Matt addresses the elephant in the room and answers the big questions dominating camp… #ImACeleb pic.twitter.com/jSA63Ehpgw

Hancock replied, “Yes. Well, that’s it. That’s one of the reasons I regret it as much as I do now.”

Viewers on social media expressed their dissatisfaction with his comments, writing: “Matt Hancock belongs in jail. The world will never forgive or forget what he did.”

Another wrote: “If the British public forgives Matt Hancock, I will officially end this country.”

"I fell in love." Matt Hancock.

Tell that to all us women forced to give birth alone. One of my friends was forced to do it with a mask on!

Tell that to my friends who lived alone and were crippled with loneliness.

To those who couldn't say goodbye to loved ones at funerals.

After participating in the show, Hancock was ridiculed for calling Ed Sheeran his favorite artist, and he took part in numerous bushtucker trials.

In the Sunday edition (November 13), a former Conservative MP had to seek medical help after being stung by a scorpion. “It was so painful… very painful, and I feel a little dizzy,” he told campmates.

After his participation in the ITV reality show was announced, Hancock was expelled from the Conservative Party.

NieR: Automata — A guide to side quests for slot machines