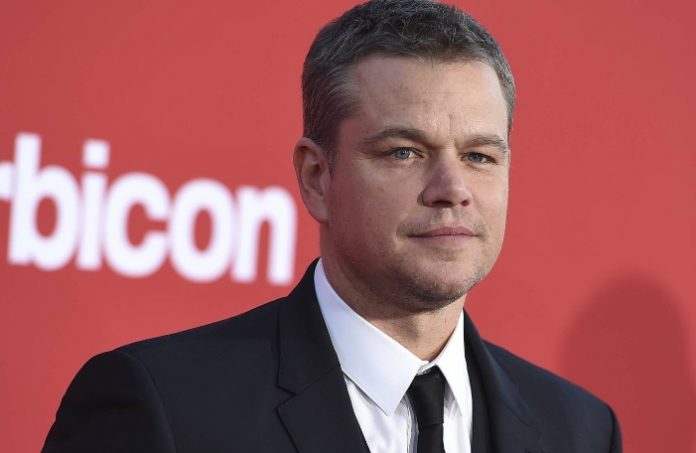 The cast of the movie “Thor: Love and Thunder” seems to have a new member. Will Matt Damon be a villain or a hero?

Matt Damon has reportedly been cast in Thor: Love and Thunder. The Daily Mail spoke with the beloved actor about the possibility of entering quarantine protocols in Australia while the film is being filmed.

Fans were already delighted with the movie that cast Christian Bale as the villain of the project. So it’s unclear what role Damon will play (maybe the same little cameo from the previous entry?), But that won’t stop them getting excited for what’s to come next.

Thor: Love and Thunder was heralded as one of the best efforts in the Marvel Cinematic Universe. So whatever comes next is going to be a big deal for fans of all types. All of that rings true before you even get into the idea of ​​all these star power swap picks on screen.

Phase 4 is already off to a good start with WandaVision, and it looks like Waititi is preparing something very good on the inside.

Actor Matt Damon told the Daily Mail: “I am very excited that my family and I will be able to call Australia home for the next few months. Australian film crews are world renowned for their professionalism and they are a pleasure to work with, so the 14 days of quarantine will be worth it. ”

When Ragnarok fell, the Martian Star told Collider that he was absolutely ready for the cameo last time. It took some banter from both director and series star Chris Hemsworth. People seemed to really enjoy seeing such a random cameo.

But, that became Matt Damon’s signature on these superhero movies that his friends end up headlining.

“Chris [Hemsworth] just called me, and Taika called me, and I’m friends with those guys. They came up with the idea and I thought it was hysterical, the idea of basically an intergalactic community theater actor living” bring out the fantasy Tom Hiddleston’s character, “Damon explained.

Hwang In Yeop shares the secret to being happy and raising...