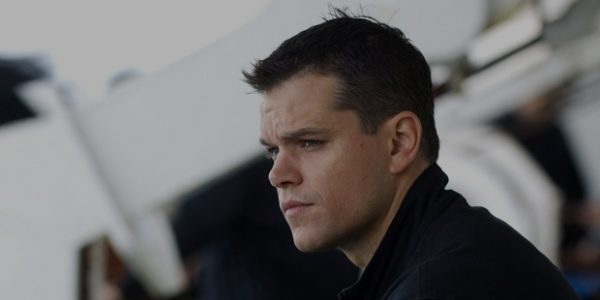 The 50-year-old actor gave an exemplary speech at the Cannes Film Festival on Friday (July 9th), telling the audience that in addition to a role that would add to his reputation, he also turned down a jaw-dropping fee.

In her speech, the Hollywood star said, “I was offered a role in a small movie called ‘Avatar’. Director James Cameron offered me 10% of the proceeds of the movie.” He shocked everyone with his words.

“Avatar”, as it is known, is the highest-grossing film of all time; As a matter of fact, the revenue of the movie is 2.8 billion dollars. The movie lost the throne to “Avengers: Endgame” for a short time, but Avatar, which was released outside the USA, managed to take back the leadership.

Speaking at Cannes, Matt Damon said, “Let’s go back a bit. You won’t meet another actor who refuses a big money like me.” continued with his words. The Oscar-winning actor said he has already acted in a Jason Bourne movie and made the ‘moral’ choice not to leave the action series.