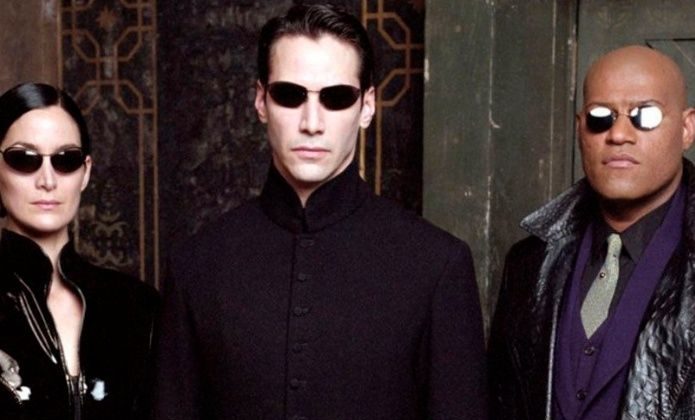 The filming of the film that marked an entire era continues

“The Matrix 4” , the continuation of the saga that marked a whole generation and marked a before and after in action and science fiction films, where you did not know that it was real and that it was a lie, in which, Lana Wachowski He returns taking the baton of his movie with everything and risk scenes included.

The film is produced by Warner Bros. Pictures and Village Roadshow, which is starred again by mega star Keanu Reeves reprising his role as Neo , as is Carrie-Anne Moss with Trinity .

The filming is codenamed “Project Ice Cream” , which began recording in San Francisco, California and Monthomery st since February 4, 2020 , as we can see in the previous video, the danger and action continue in this film .

In several photographs and videos we can appreciate the main actors, it seems that the film is going well and we will have the opportunity to appreciate this film on May 21, 2021.