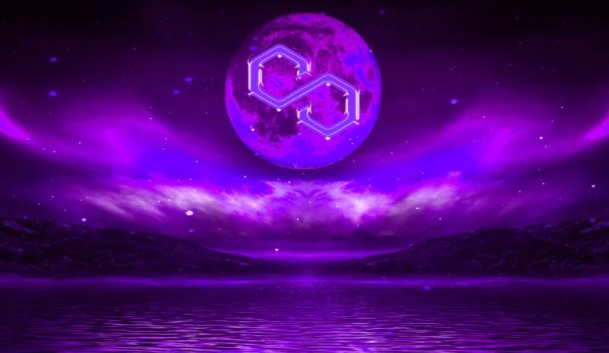 Sandeep Nailwal, founder of Polygon (MATIC), says in a new interview with Scott Melker that Ethereum could “overwhelmly” dominate Web 3.0. As Somanews reported earlier, Web 3.0 is third generation internet services for websites and applications that will focus on using a machine-based data understanding to provide a data-driven and semantic web. The ultimate goal of Web 3.0 is to create smarter, connected and open websites. Nailwal makes the following statements about the dominance of Ethereum:

Our Web 3.0 argument is that the entire space will evolve to be Ethereum or a particular layer-1. In terms of network effects, we believe Ethereum will dominate 99.999 percent. Ethereum as an asset, ETH evolved. How did the Ethereum network evolve as a decentralized protocol? How has the Ethereum community evolved in such a way that people like us fight for Ethereum like our own protocol? Ethereum has a huge advantage and we don’t see another layer-1 turning into it.

The Polygon (MATIC) co-founder says that while Ethereum suffers from speed and cost limitations, it has managed to remain decentralized unlike its competitors. Citing the “scalability triad” invented by Ethereum co-founder Vitalik Buterin, Nailwal says that Ethereum prioritizes security and decentralization over scalability. This trilogy says that the scalability of a blockchain could compromise security and decentralization. Nailwal, the founder of Polygon, uses the following statements on this subject:

Scalability, security and decentralization – you can only choose two of them, that’s right. And you can’t choose security – you have to be secure. So, scalability decentralization, you should choose one. Any layer-1 that says they’re slightly more scalable than Ethereum – they’ll eventually choose scale over decentralization.