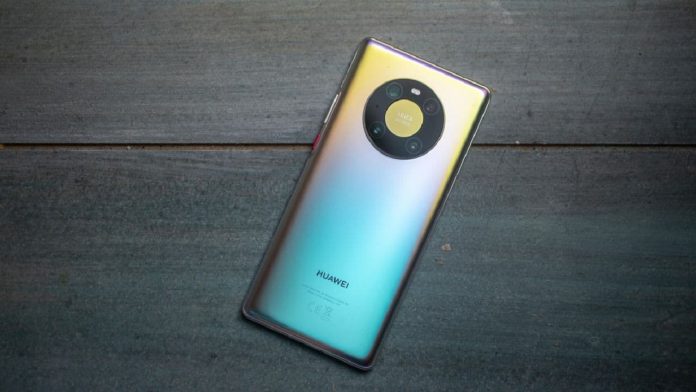 Huawei’s new 4G model will have similar features to the 5G Mate 40 Pro currently on the market. According to rumors, the device will be powered by the Kirin 9000 chipset. However, the main feature that separates the two phones will be in the network connection. Because the new Mate 40 Pro 4G only be supported with 4G connectivity.

According to the information on the official website of Huawei, the new Mate 40 Pro 4G; It will come with a super curved 88-degree screen. In addition, the device will support 90Hz refresh and 240Hz sampling rate.

On the other hand, Mate 40 Pro 4G will be resistant to water and dust with IP68 certification. On the camera side, the device; It will come with a 50 Megapixel main, 20 Megapixel ultra wide angle and 12 Megapixel telephoto lens. There will also be a 13 Megapixel selfie camera on the front.

Leaked information also reveals the battery characteristics of the device. Accordingly, Huawei’s new 4G smartphone will be equipped with a 4,300 mAh battery. In addition, the device will support wired charging at 66 Watts.

As for storage and RAM capacity, the new Mate 40 Pro 4G will come with 8 GB of RAM, just like the 5G model. In addition, the internal memory of the device will be 256 GB. However, we anticipate that the company will also announce a higher version during the launch.

Mate 40 Pro 4G, which is expected to be released in China first, will be released later in the European market, according to rumors. However, there is currently no information on what path the company will follow for Google applications.

Resident Evil Village: the name of its multiplaye