Home Entertainment Masters Of The Universe Revelation Part 2 Already Has A Date On... 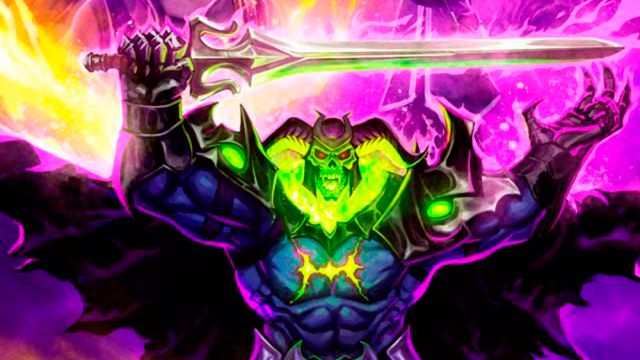 Masters of the Universe Revelation, the new animated series by filmmaker Kevin Smith that debuted on Netflix this past July with the broadcast of its first five chapters, faces its final stretch through the second part of the season. This has been announced by those in charge, sharing a striking poster of this second half of the season, known as Part 2. And as fans will remember, the end of the first half of the season ended with an important cliffhanger that encouraged us to remain aware of the premiere of its continuation; and there is already a date: November 23.

Masters of the Universe returns to Netflix with Revelation

And it is that as fans of Masters of the Universe Revelation will remember, the end of the first half of the season left Skeletor with the sword of power, becoming Skelegod. And this is when the so-called Savage He-Man or Wild He-Man will come into action and that we can already see in the new poster as a teaser.

This is the original version of He-Man, before Prince Adam existed. Savage He-Man is a warrior who comes straight from the jungle and equips powerful weapons and armor, becoming the champion of Eternia. We leave you with the synopsis of this second half of the season of Masters of the Universe Revelation.

With all the Power of Grayskull unleashed within him, Adam gains a combination of primal rage and all the power in the universe: the raw fury, brutal strength, and unbridled speed of ten He-Man! But without the Sword of Power to temper these mighty forces, Savage He-Man is all force with no intellect to control it. The barbarian version of our hero makes his friends wonder if Adam is really present within the transformed beast, as he rampages Eternia in an uncontrolled frenzy. Fortunately, deep down, Adam possesses an innate compassion, humility, and kindness that rival Grayskull’s own power. Only the Prince of Eternia could exercise such Power and be willing and able to renounce it once the battle is won. “