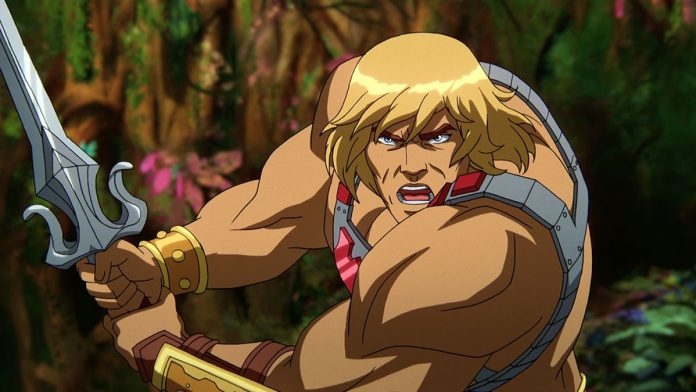 He-Man returns to the small screen in July

Thus, those in charge of the animation of the successful Netflix series Castlevania have been in charge of this new series that follows the events of the original work of the mid-eighties, an adaptation by a Kevin Smith who claims to feel very satisfied and rating it as “top five of my favorite projects”. But it is also that Smith himself explains to Entertainment Weekly that they have approached the Masters of the Universe from a more mature point of view, betting on richer stories.

“It’s not just that these two guys [referring to He-Man and Skeletor] have been trying to hit each other for decades. We have to tell stories of abuse. We have to tell stories of isolation, of pain. We use these characters since they exist, and most people consider them toys or action figures, to tell incredibly human stories set in a very inhuman world, “explains Smith.

With a cast headed by Mark Hamill as Skeletor and Chris Wood as He-Man, we find other names such as Sarah Michelle Gellar as Teela, Alicia Silverstone as Queen Marlena, Kevin Conroy as Mer-Man, Lena Headey as Evil-Lyn, Alan Oppenheimer. (the original Skeletor) as Moss Man, Liam Cunningham as Man-At-Arms or Griffin Newman as Orc, among many others.

Masters of the Universe Revelation premieres on Netflix on July 23 with its first 5 episodes.

How Ben Affleck Reportedly Mentioned His Initial Engagement to J.Lo During...